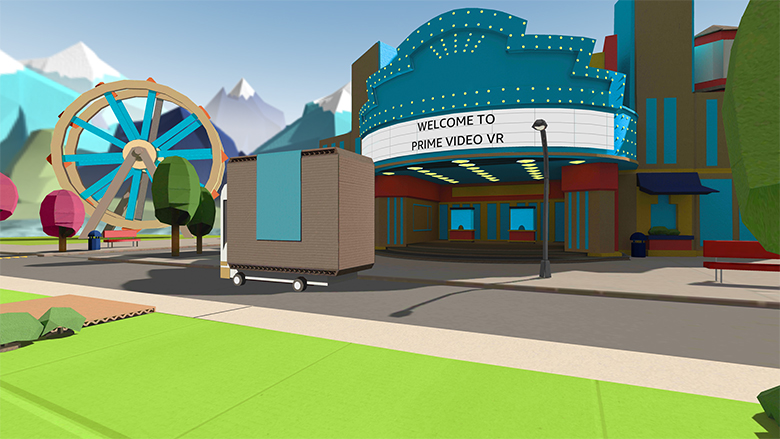 Prime Video VR is available for Oculus Quest, Go, Rift and Gear VR devices, and comes at no extra cost for Amazon Prime subscribers in the UK and US.

The full library of Prime Video content, including titles such as The Marvelous Mrs. Maisel, Good Omens and Tom Clancy’s Jack Ryan, is available to watch in a virtual cinema.

In addition, the app promises a range of 360-degree videos, though only 10 are available at launch. These include Emmy-nominated short film INVASION! and climate change documentary Greenland Melting.

Non-Prime subscribers are able to use the app to watch the content in their own libraries, though a subscription will be required to view any VR content.

Amazon has not detailed plans to expand the app outside of the two launch countries.