ITV believes there is “a real appetite” for a new British streaming service like BritBox, with CEO Carolyn McCall hailing the Q4 launch of the ITV-BBC JV alongside ITV’s new programmatic advertising platform as evidence of acceleration of the company’s digital and data capabilities in its latest quarterly update. 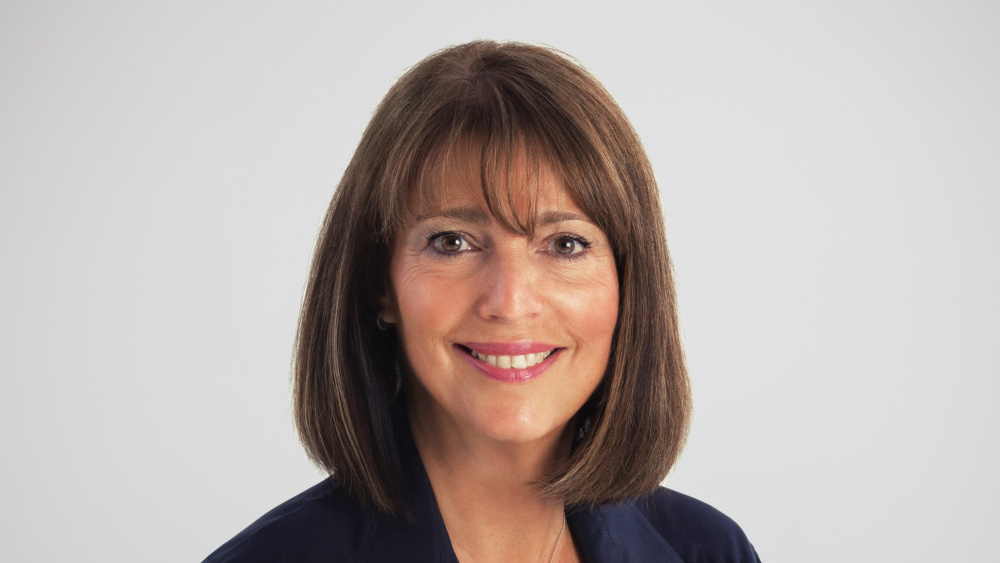 In its results announcement the commercial broadcaster cited its research showing that 44% of online homes are interested in subscribing to a new SVOD service which features British content, rising to 54% of homes with Netflix, as evidence that BritBox would find a market.

The company said that growth in its existing on-demand platform ITV Hub was enabling it to collect more data that it had started to consolidate and unify with other data from across the business. It said that it had also started to grow consumer revenue from the subscriber acquisition model for the ad-free premium version of the service, Hub+, and that it had established a data framework for the launch of the new SVOD service.

ITV said that Hub+ had doubled its subscriber base over the course of the last year to pass the 500,000 mark.

Overall online viewing of ITV Hub was up 13% driven by viewing on mobile devices and connected TVs. The company said that ITV Hub now has 29 million registered users, up four million year-on-year, and monthly active users are up 37%, helped by compulsory registration on connected TVs.

ITV’s existing direct-to-consumer revenues, including SVOD, competitions, merchandise, live events, gaming and pay per view events, declined marginally by 2% to £40 million over the first half of the year, due to less pay per view boxing and competitions being impacted by the absence of Saturday Night Takeaway

ITV’s net investment in BritBox for the six months to June was £3 million.

“ITV delivered another good viewing performance in the first half of the year. Online revenues grew strongly up 18% despite tough comparatives, with Love Island providing a strong finish to the half. This was reflected in better than expected total advertising revenue,” said McCall.

“The economic and political environment remains uncertain but we are very focused on delivering our strategy and creating a stronger, more diversified and structurally sound business to enable ITV to take advantage of evolving viewing and advertising opportunities. We are making good progress in each area of our strategy as we become an increasingly digital entertainment company. BritBox is set to launch in Q4, as is our new programmatic addressable advertising platform, and we are accelerating our digital and data capabilities.”

McCall said that ITV Studios remained on trace to deliver ITV’s full year guidance. She said that ITV had also identified an additional £5 million in cost savings this year, and £15 million between 2020-22.