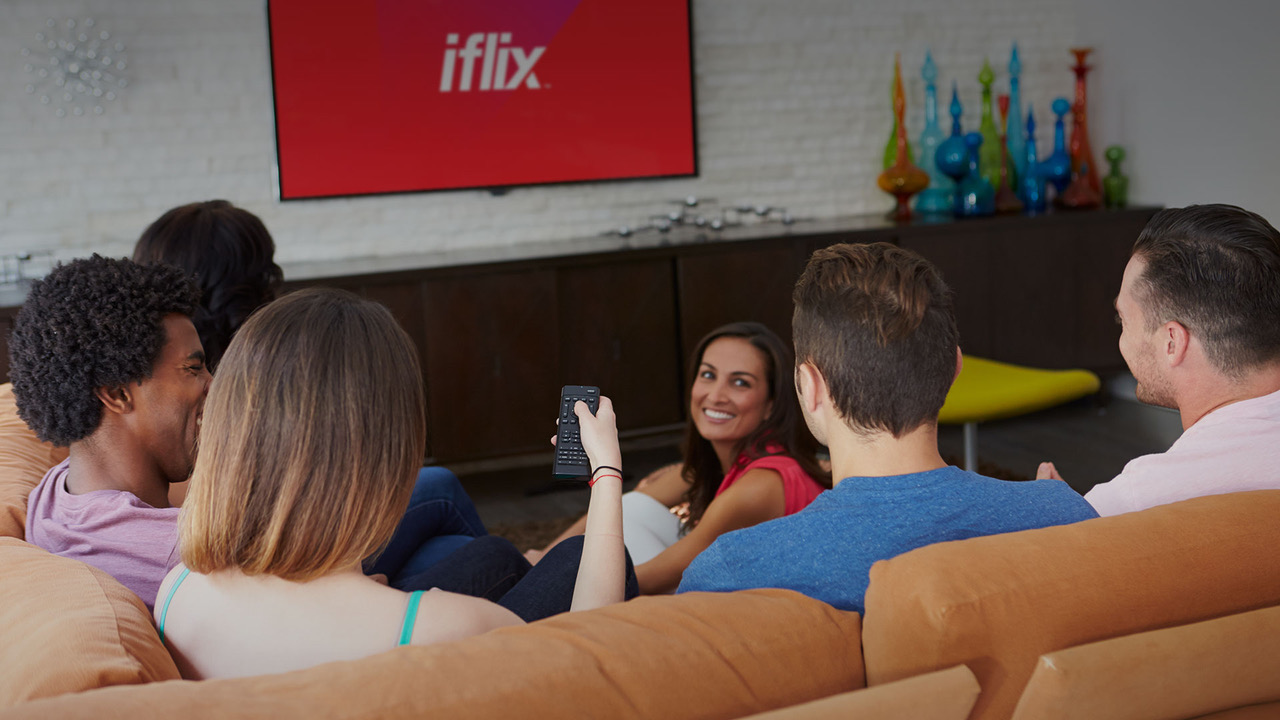 Asian streamer Iflix has secured more than US$50 million from investors to expand its activities, while also revealing it had almost doubled its active users over the past six months.

They join existing investors including Comcast-owned UK pay operator Sky and Hearst Corp, with Iflix adding that the funds would allow it to “aggressively pursue growth strategies and further increase the active user base which surpassed 17 million in May 2019, up from nine million six months earlier.”

The Malaysia-based service, which offers an SVOD and AVOD offering, operates across Asia in countries including Indonesia and the Philippines, as well as Sri Lanka, Pakistan, Vietnam and Cambodia.

It offers programming from around 150 companies including Disney, Warner Bros, BBC Studios, Sony Pictures Entertainment and Discovery, with shows such as Mr Robot, Nightfall and Vikings offered to viewers.

It has also just picked up almost 50 hours of programming from UK-based distributor DRG, which includes drama series Dead Lucky, two seasons of Criminal Justice and documentary Never Ending Orgasm. It has also commissioned original shows that include Caraoke Drift and Mystified.

The company’s co-founder and chairman Patrick Grove described the recent investment as “a clear affirmation of Iflix’s business model and growth prospects, and strengthens our ties to some of the region’s largest providers of local content.

“We have a strong pipeline of new content and are excited to be making our most extensive ever content offering available to our millions of users across the region,” he added.

The company has to date raised around US$350 million and is exploring a potential initial public offering that could value the company at around US$1 billion. It recently launched a premium sports channel in Asia and expanded its reach by forging a partnership with Foxxum in April.

Last year Iflix sold off its stake in African business Kwesé Iflix, focusing instead on Asia and the Middle East.