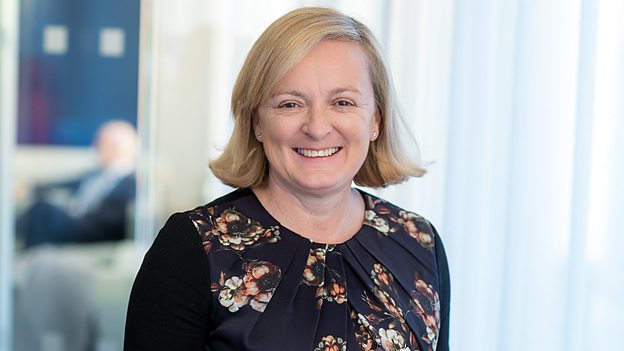 The BBC has appointed May Fyfield to its Commercial Holdings Board as a non-executive director.

Fyfield will start in the position on August 1, filling a role that has been vacant since the departure of Sir Howard Stringer in 2018. She is to join the board on a three-year contract.

Prior to this position, Fyfield worked as chief commercial and chief strategy officer for Sky Group as a part of a 20 year stint at the company.

Non-executive chair, and BBC board member for Wales, Dame Elan Closs Stephens, said: “We are delighted to welcome Mai to the BBC Commercial Holdings Board. Mai has extensive experience in this industry and with her other non-executive directorships, Mai will bring further challenge and support to our strategic direction.”

Fyfield added: “I am very pleased to be joining the BBC Commercial Holdings Board at an important time for the BBC. I’m a strong supporter of the BBC and look forward to playing my part in shaping the commercial strategy.”