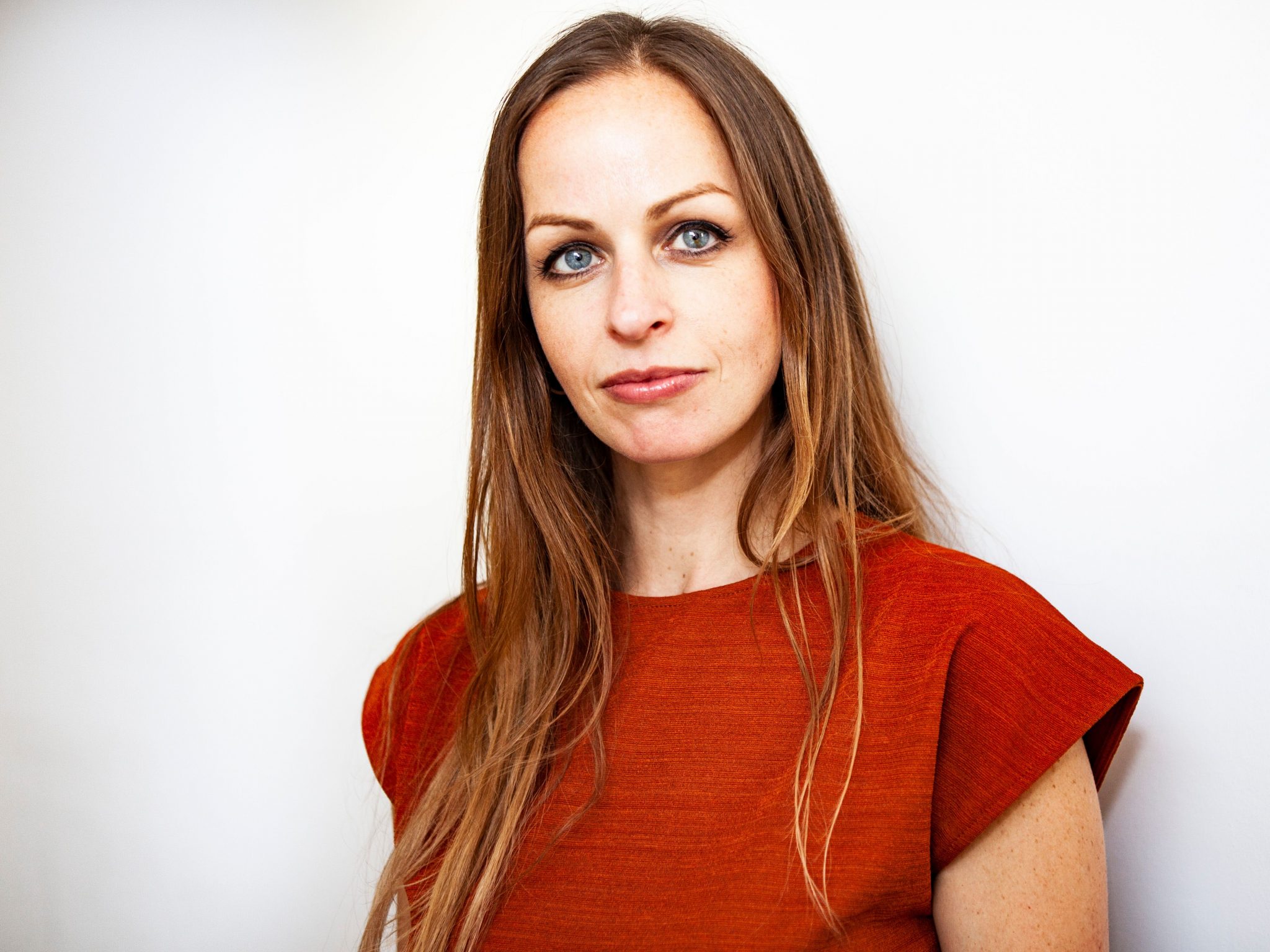 Samanidis, previously general manager of FilmStruck International, who has been working as a consultant for Acorn TV, will be responsible for the overall development, management and operation of the premium TV streaming service for all markets outside of the Americas. She will oversee strategy, programming, product, marketing and distribution. Samanidis will report to Matthew Graham, general manager of Acorn TV.

In addition to FilmStruck, Samanidis has previously worked foxr Sony PlayStation, the BFI and Turner/WarnerMedia.

Rakhee Birdi has also joined Acorn as marketing director for Acorn TV International. She previously led marketing at FilmStruck International and was head of subscription marketing for News Inc in the UK.

Graham said, “We’re thrilled to have Kerensa join the Acorn TV family and grow our international subscribership. Since launching in dozens of territories last year, we’ve seen extraordinary worldwide interest in the service and its first-rate catalogue of exclusive international dramas, mysteries, and comedies. With Kerensa’s past success with streaming services, we expect her to play a vital role in our continued international growth.”

Samanidis said, “Acorn TV has achieved monumental success in the U.S. and Canada, and I’m delighted to be joining the talented team to continue this success story in new markets.  The demand for quality British TV has never been higher so it’s exciting to be working on a service with such strong potential at such a pivotal time within the OTT industry.”