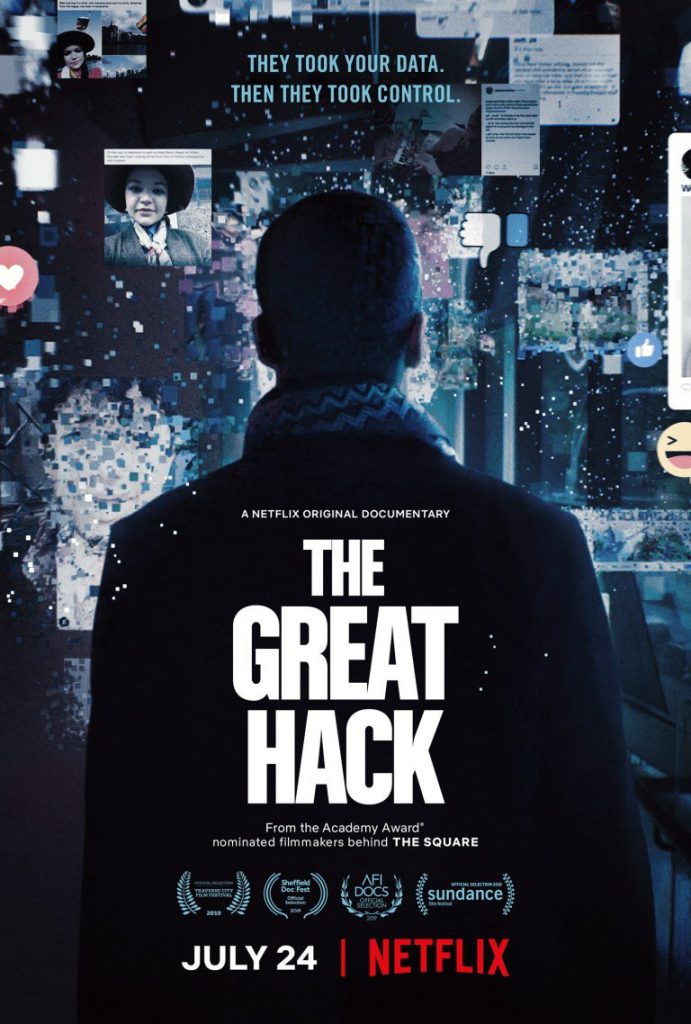 Brexit funder Arron Banks and Leave.EU have issued a legal threat to Netflix over the upcoming documentary The Great Hack.

The Great Hack is on the subject of the Cambridge Analytica scandal and the subsequent abuse of personal data by various organisations – including the Brexit campaign.

The documentary launches this week, but Banks had not seen the film before instructing his lawyers to take action.

On behalf of Banks, his company Eldon Insurance and Leave.EU, London law firm Kingsley Napley raised concerns of “false and defamatory allegations” in the documentary.

As reported by The Observer, the accusers demanded “a right to see any allegations made in the film, and be given a chance to respond, by Wednesday July 17”. Kingsley Napley said that failure to meet the demands would see the escalation of legal action.

Karim Amer, co-director of The Great Hack, said: “We have received a letter from Arron Banks’s solicitors, which we have responded to, making clear that we stand by the contents of the film and will vigorously defend against any claim. We find it ridiculous that Arron Banks and his solicitors would issue such a letter without having seen the actual film.

“We would invite Mr Banks to watch the film when it premieres worldwide on Netflix on July 24.”

Banks is believed to have donated £8.4m to the Leave campaign, the largest political donation in British political history, though speculation remains as to how or from where he obtained the money.