SFR takes on Free with new box, rollout in other markets to follow 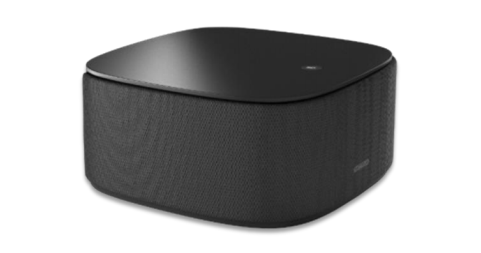 The box, which is being launched in France, will in fact be rolled out across Altice Europe’s other markets subsequently.

The launch of the box follows the much higher-profile unveiling of rival service provider Free’s Freebox Delta at the turn of the year. Altice’s launch was a more muted affair, with a promise of a device that would set a new standard and whose key point of differentiation is integration of the latest version of WiFi, WiFi 6 – a first for the French market.

The box also includes Altice’s in-house voice assistant, branded OK SFR, enabling users to use voice commands to switch on and off the TV, search for content, surf channels and start programmes among other things.

Customers will also be able to use the device to control connected home devices including lights and security cameras as part of the SFR Home proposition in the near future. 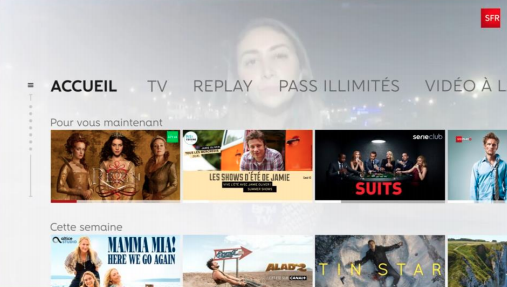 SFR will also onboard Amazon’s Alexa voice assistant technology in the near future.

The box brings to SFR subscribers a new user interface that the service provider describes as offering simpler and more fluid navigation and an immersive and personalised experience, with recommendation based on individual usage patterns.

The UX is also available via the new SFR TV app available for iOS and Android devices, enabling remote recording and multiscreen viewing.

SFR says that the introduction of WiFi 6, which enables in-home connectivity at a theoretical 3.6 times the speed of earlier versions and provides more complete coverage thanks to its intelligent capability, to be boosted by the launch of additional repeaters by the operator in the future.

SFR will make the box available to its FTTH subscribers from August 20, with FTTB customers able to use it from October 8.

“With the experience offered by the SFR Box 8, we are going to offer a new standard in the market to our customers: connected devices, smart home, cinema-quality image and sound. The only box in the market equipped with the latest generation of WiFi, WiFi 6, and integrating all the new functionalities that users have been waiting for like voice assistant, the SFR Box 8 and its multiscreen interface will bring a unique experience to heart of the home,” said Grégory Rabuel, executive director for consumer and enterprise at SFR.