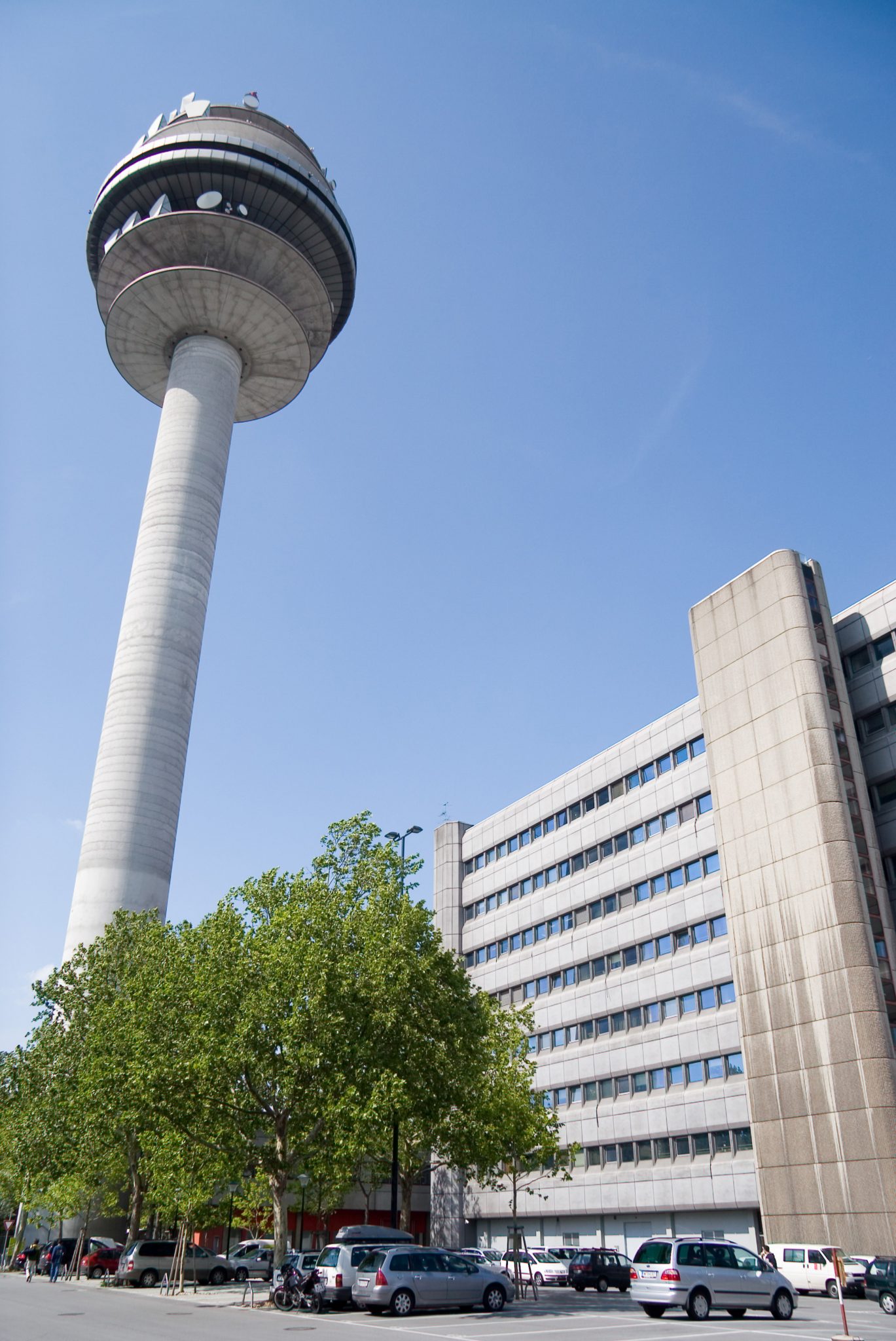 A1 Telekom Austria’s Q2 was boosted by strong growth in TV numbers across its central and eastern European markets, with the group highlighting the role of TV content, as well as its solutions and connectivity business, in driving up fixed-line revenues.

Fixed line revenue-generating units overall grew by 0.5%, with TV and to a lesser extent broadband numbers compensating for losses in fixed voice.

In Croatia, where it owns the former Vipnet cable operation, A1 Telekom Austria had 238,900 TV customers at the end of Q2, up from 235,900 the previous quarter but up an impressive 10.1% year-on-year after strong growth in earlier quarters. The growth outpaced 4.1% growth in broadband and 7% growth in fixed voice.

In neighbouring Slovenia, the small TV base grew by 12.5% to 64,400, outpacing impressive growth in broadband and flat year-on-year fixed voice numbers.

A1 Telekom Austria had 317,900 TV customers in its home market, up marginally quarter-on-quarter and up 4.2% year-on-year, while broadband and fixed voice numbers fell.

In Bulgaria, where it operates the main local cable network, the group had 517,300 TV customers, also up 4.2% year-on-year. Broadband numbers also rose by 3.2% but fixed voice numbers fell by 11.4%.