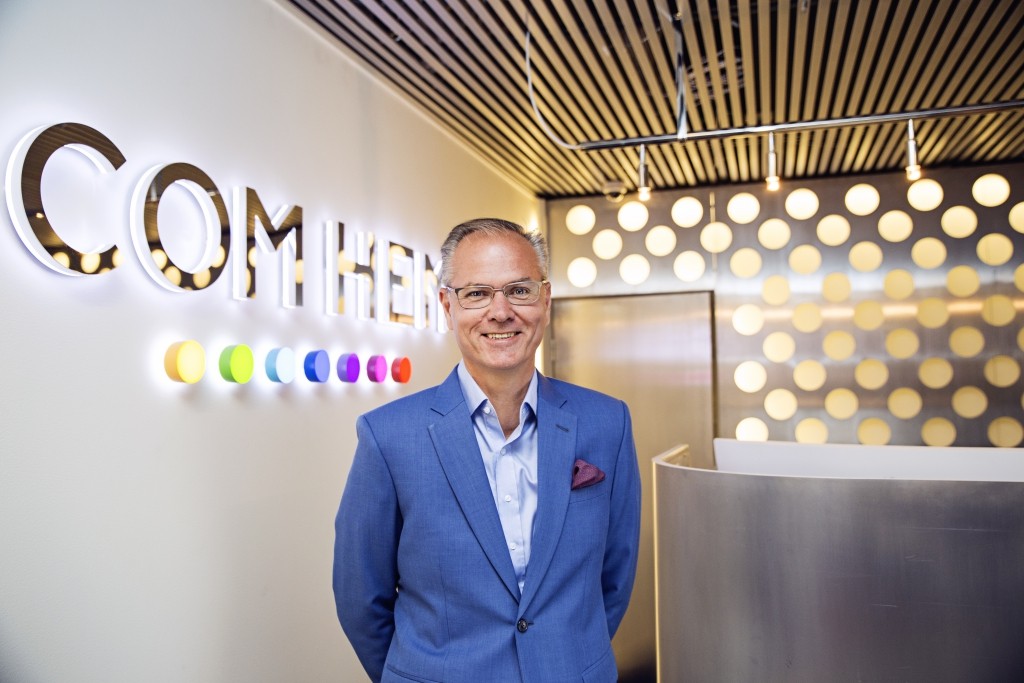 Tele2 is set to continue its Swedish focus, following the “faster than planned” integration of Com Hem.

Cable operator Com Hem was acquired by the Swedish telco in November 2018 in a deal that valued the former at SEK 26.0 billion (€2.65 billion).

In the past quarter, Tele2 has also withdrawn much of its interest from across Eastern Europe with the sale of its stake in a joint venture in Kazakhstan to Kazakhtelecom and the €220 million divestment of its Croatian

Reporting its Q2 results, Tele2 CEO Anders Nilsson (pictured) said that the moves are a part of the company’s attempts to further its position in its core region of Sweden and the surrounding countries.

“In the second quarter of 2019 we took additional steps to focus our geographical footprint,” said Nilsson.

Going forward, the company says that it plans to focus on volume growth and price adjustments, with H1 being focused on the former. Tele2 saw net growth of 34,000 RGUs in its core services (mobile postpaid, fixed broadband and digital TV via cable & fiber) as a result of a successful rebranding.

Overall, the headline figures showed a year-over-year increase of 33% to SEK 6.7 billion (€630 million). This is however skewed by the inclusion of Com Hem’s numbers, and with that removed, revenues saw a decline of 2% due to reduced average spend per user (APSU) in Sweden.

Nilsson continued: “The key here is to find a balance between volume and price, and our fixed mobile convergence (FMC-) strategy is a way to do both. We already see signs of reduced churn for FMC- customers, helping us grow volumes, and we also see strong pricing power among this customer base as customer satisfaction is significantly higher than for non-FMC customers.

“Over the mid-term, FMC will be key to create revenue growth through reduced churn, and in the near-term we expect it to support price adjustments which we plan already this year.”

The CEO concluded that the company’s rebranding campaign and introduction of FMC offers to its Boxer IP-TV TV Hub customers should lead to a return to revenue growth.

“We will continue working towards the announced cost reduction target and take concrete steps towards our vision of Tele2 becoming a truly integrated operator, running an agile operation that can serve our customers even better while operating the business more efficiently.”