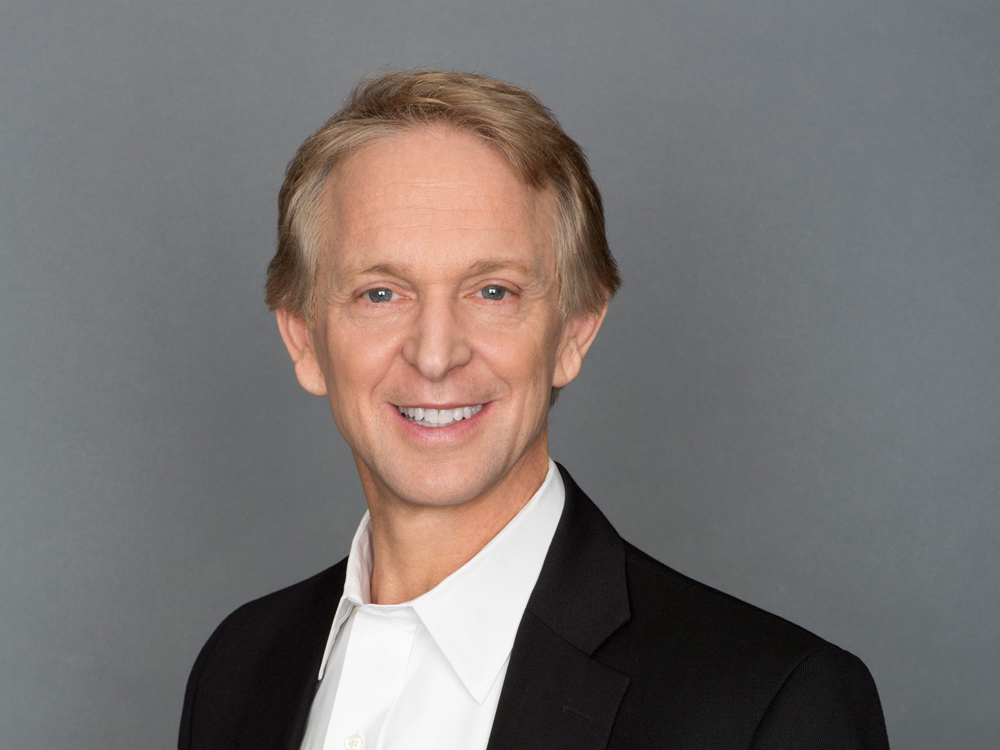 One of the primary engineers of the HBO brand, communications boss Quentin Schaffer, is the latest to leave the channel in a series of exec departures.

Schaffer, EVP of corporate communications, is leaving HBO next month after 39 years with the WarnerMedia-owned brand. His exit comes just days after details emerged of a creative struggle behind-the-scenes on Big Little Lies 2, and a year after AT&T took over as parent company of HBO – a move that has seen the exits of key execs such as HBO boss Richard Plepler, head of miniseries Kary Antholis and co-head of drama David Levine.

In a memo to staff, Schaffer – who reported directly into Plepler – has said he is moving to a new venture.

In his memo, the exec counts among his career highlights a screening of Band Of Brothers on the beaches of Normandy; serving as Michael Jackson’s spokesman in 1995; managing a “barrage” of calls after the end of The Sopranos and the final season premiere of Game Of Thrones at Radio City Music Hall in New York this spring.

He wrote: “Throughout my HBO career, I’ve always been able to answer ‘yes’ to the two questions essential to ask in any job: Am I having fun and am I still learning. So many of you have made that possible as you were the brightest, kindest, funniest and most special people I could ever have worked with, starting at the top with my boss of 28 years Richard Plepler and my dear colleague of 35 years Nancy Lesser.

“Thanks to you all for such a great experience. It’s been the greatest temporary job. For 39 years. And now, when summer ends, I’ve decided to move onto something new. My wife has convinced me I could have just as much fun and learn new things if I spent more time with her.”