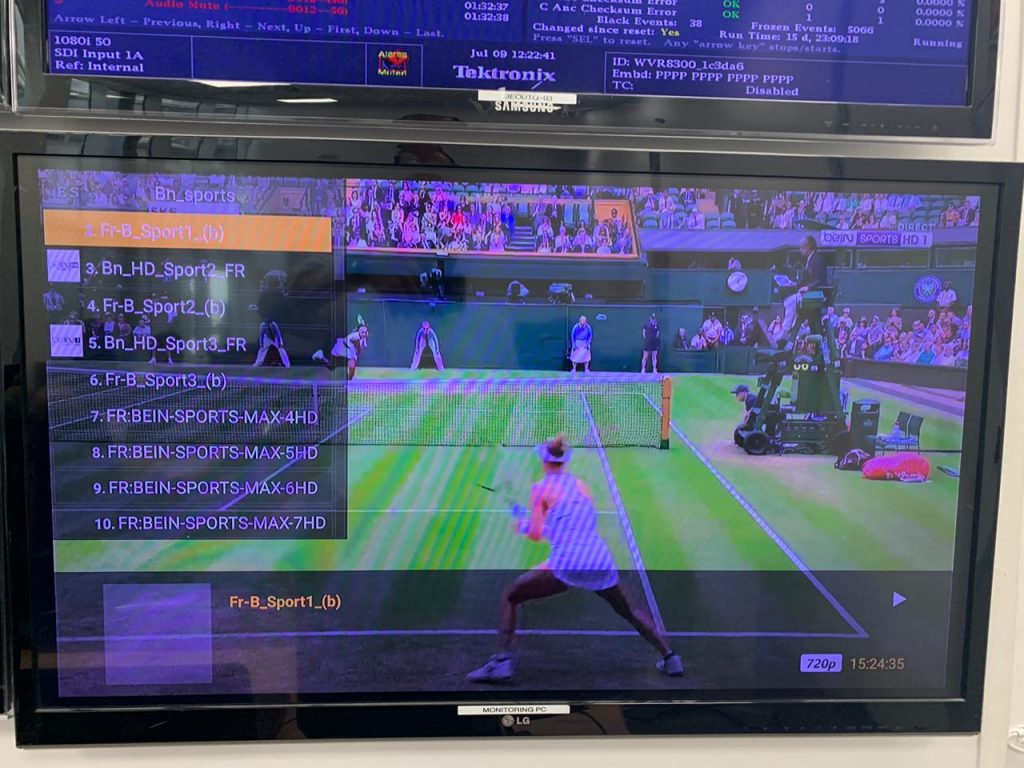 The All England Lawn Tennis Club (AELTC), better known as Wimbledon, wrapped up at the weekend with a showpiece final, but the organisation has come forward to condemn the alleged Saudi-backed operation beoutQ.

It was revealed on July 14 that the entirety of the competition was available on beoutQ for the second year running.

As such, the organisation has called on the UK government to act, saying that the pirate channel is “undermining the commercial value of Wimbledon’s intellectual property all around the world”.

A statement from the club reads:

“The All England Lawn Tennis Club (Championships) Limited (AELTC) condemns the widespread availability of The Championships through the illegal Saudi Arabia piracy operation beoutQ for the second consecutive year. The exclusive rights of the AELTC’s broadcast partners – including but not limited to beIN SPORTS, BBC, Canal+, ESPN – have been accessible worldwide through beoutQ’s bespoke IPTV apps, which is not only wholly unlawful, but undermines the commercial value of Wimbledon’s intellectual property all around the world. The AELTC will be making the strongest representations to the UK Government to put pressure on the Saudi Arabia authorities to immediately close down the beoutQ pirate operation following its ongoing illegal exploitation of world sport.”

Last week, the WTO dispute settlement panel had two days of meetings with a Qatari delegation, with the latter arguing that the Saudi government has failed to protect intellectual property rights consistent with the WTO’s Agreement on Trade-related Aspects of Intellectual Property Rights (TRIPS Agreement).

beoutQ has showed no signs of slowing down its pirate activity, and has been actively promoting its illegal broadcast of the upcoming 2019/2020 English Premier League season.