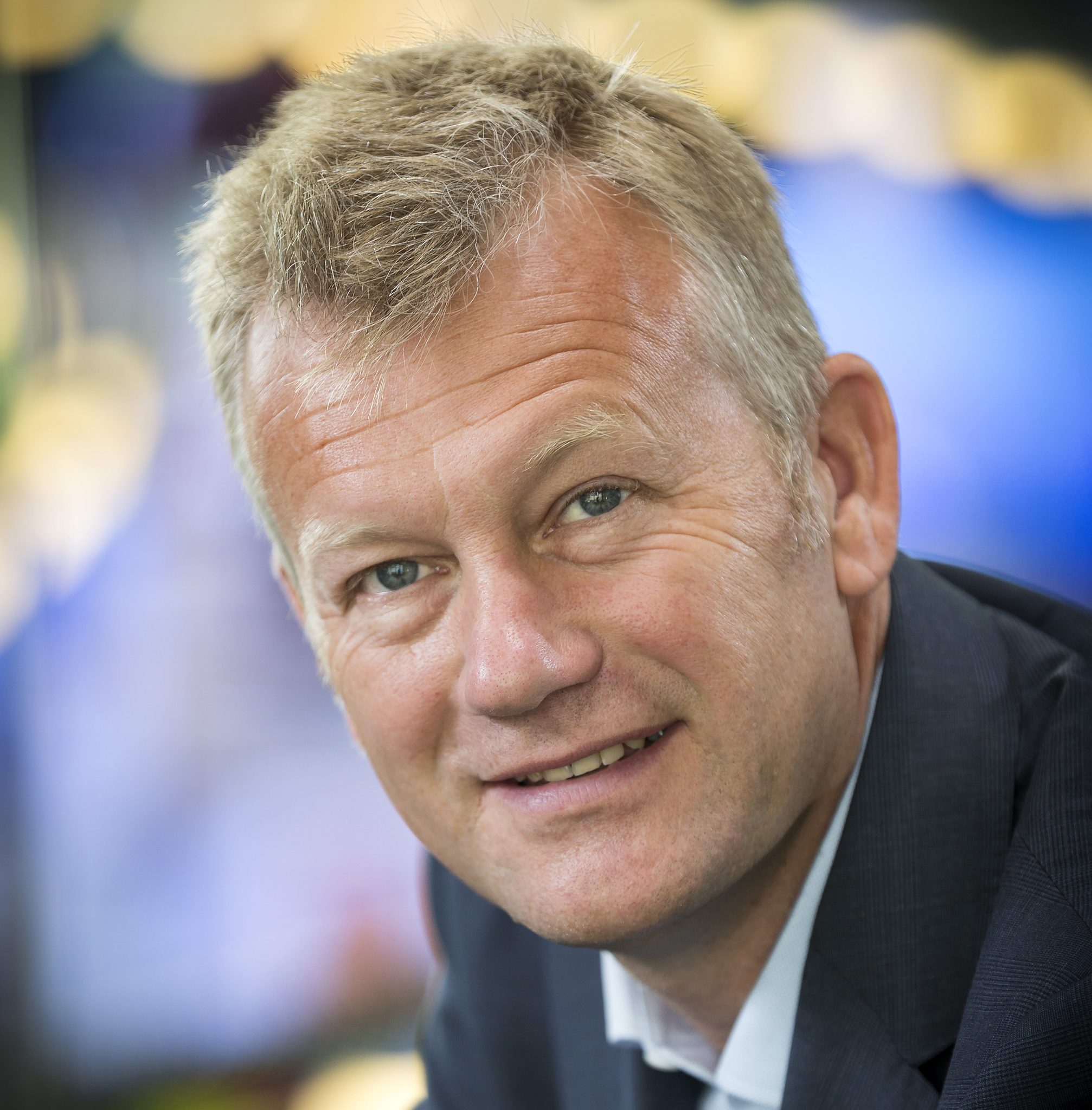 SPI International announced the acquisition of the brand assets of Film1, a premium television and video on demand service in the Netherlands, last week.

Bergman will head up Film1’s operations in the Netherlands following the deal between Sony Pictures Television (SPT) Networks and SPI International that will see SPI fully own the Film1 brand and will four pay movie services brands under the Film1umbrella from next month. The Film1 assets comprise Film1 Premiere, Film1 Drama, Film1 Action and Film1 Family.

SPI International will continue to offer both linear channels as well as its digital services in the Netherlands. Film1 offers Dutch and international productions on its movie services, which are available on various cable, DTH, and IPTV platforms.

Bergman served as managing director of programming at Liberty Global for 20 years, working on the acquisition of the Dutch Canal+ assets and managing them for six years during which the service relaunched as Film1 and Sport1. He announced that he was down earlier this year to pursue new opportunities. Liberty Global, which has restructured and downsized its central operations following its agreed disposal of assets in Germany, central Europe and Switzerland, has not appointed a replacement.

“We are delighted to have Jeroen Bergman on board as managing director of Film1 movie services. Jeroen’s extensive media and entertainment industry expertise will play a key role in strengthening Film1’s growth as the best premium movie service in the Netherlands. We are confident that Film1 will create a great success story in the Netherlands,” said Berk Uziyel, CEO of SPI International.

“I am very excited to work with SPI International, a company I have come to know well for their strong presence in Europe. Their track record, superior programming and established content relationships will be of formidable help in driving the growth of Film1 in the Netherlands,” said Bergman.