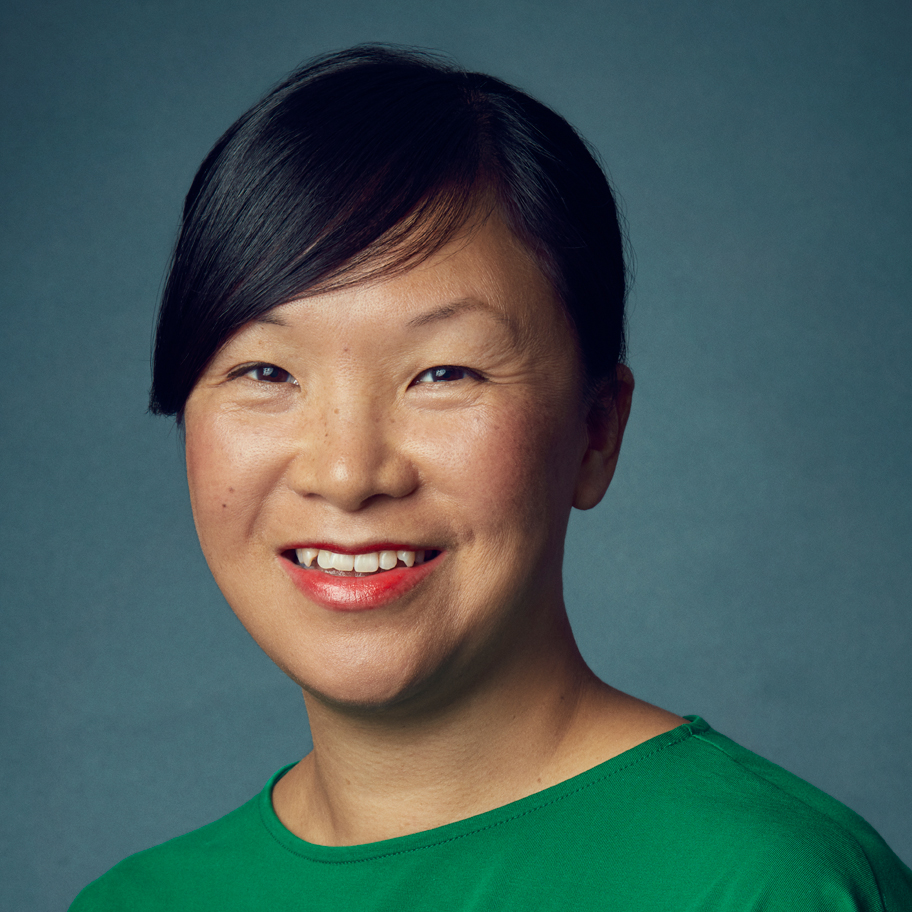 The Australian exec, who has served as CMO for BBC Studios since 2015, will take over from Kelly Bennett, who is retiring this year after seven years with the streaming giant.

The London-based executive, who has been appointed after a four-month search by the SVOD, is to relocate to Los Angeles and will start the role in September.

One example of an initiative overseen by Lee-Joe is the Doctor Who Skype bot, in which users who downloaded the tool via the Skype directory were able to access a six-part Doctor Who experience.

That partnership came off the back of Lee-Joe’s experience at Skype, where she worked for four years, most recently as global director of audience marketing, entertainment partnerships and broadcast media.

Prior to that, she was GM of brand and acquisition marketing and communications at Virgin Mobile, and before that, European marketing director in Carphone Warehouse.

Ted Sarandos, chief content officer at Netflix, said: “Jackie is a truly original thinker with a wealth of global experience — making her the perfect fit as our next chief marketing officer. I’m excited to work with her in promoting our brand and original programming in new and creative ways to our members all around the world.”

Lee-Joe added: “Netflix is a much-loved and respected brand with audiences globally thanks to its rich and varied original programming. I’m thrilled to be joining one of the most creative, dynamic and fearlessly innovative companies in the world.”