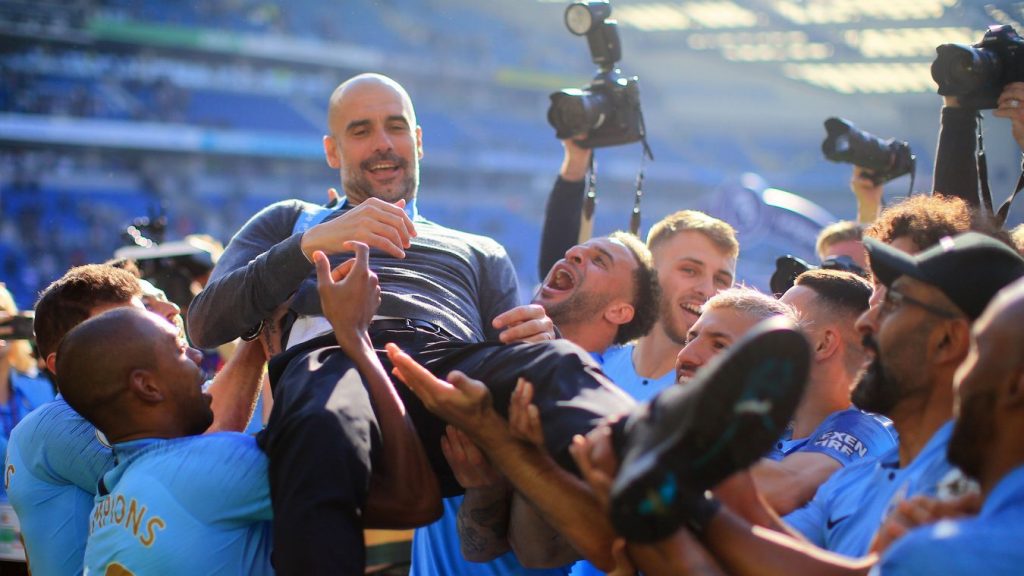 English Premier League clubs and sponsors are losing an unprecedented amount of money to piracy.

According to a study from sponsorship valuation firm GumGum Sports and digital piracy authority MUSO, pirating of the English Premier League is costing £1 million in ‘uncaptured sponsorship media value’ per match.

The study, which was carried out “at the behest of an unnamed elite EPL club”, focused on eight matches spanning the 2018-19 season. On average, each match saw an audience of 7.1 million fans across as many as 149 countries. China tops the list, accounting for more than 1 million viewers per match, with Vietnam, Kenya, India and Nigeria also ranking highly. The US and UK ranked 10th and 11th on the list.

GumGum Sports general manager, Brian Kim said: “Clubs and sponsors have never been able to quantify media exposure from unauthorized streaming, which over the years amounts to billions of dollars in unrealized value. Now we have a unique data set that gives an advantage to brand sponsors while also enabling clubs to better demonstrate the value they’re driving on behalf of corporate partners.”

The study was carried out by identifying the size of the piracy audience, analysing on-screen exposure and duration for sponsorship placements, and producing global media equivalencies for the live broadcast to calculate media value per nation.

“Piracy audiences have too long been disregarded as offering no real value to rights holders and distributors, but the reality is that these huge audiences still see the same shirt sponsors and commercials as people watching the game via a licensed channel,” stated MUSO co-founder and CEO, Andy Chatterley.

“Sports rights owners are now waking up to the fact that they are leaving sponsorship money on the table by not measuring, understanding and gaining insight from the piracy audience––and we’re looking forward to continuing our work with GumGum to change the perception of piracy audiences’ value.”

Elsewhere in football piracy, alleged Saudi-backed beoutQ has once again been condemned by an official body, with Confédération Africaine de Football (CAF) issuing a statement that the channel is “causing severe damage to the rights of CAF” by pirating the ongoing African Cup of Nations.