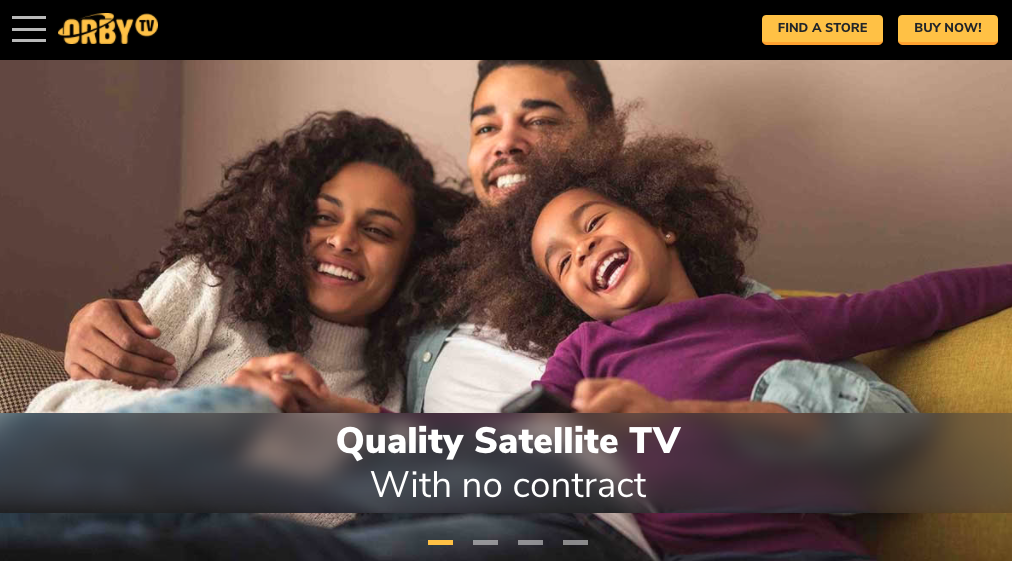 A Los Angeles-based start-up led by a former Starz executive has launched a new hybrid pay-as-you-go satellite TV service across the 48 continental US states.

Orby TV, led by former Starz chief revenue officer Michael Thornton, who left the company in 2016, is offering a bundle of free local channels and a number of pay TV networks for US$40 a month, with a larger package available for an additional US$10 and options to add premium channels including HBO and Starz.

Orby TV, the debut of which was first reported by The Hollywood Reporter, has been marketing its service since the spring. The company is targeting what it sees as a n under-served audience looking for low-cost flexible packages.

The Orby TV set-top box costs US$100, with a DVR available for US$200. The company supplies both a satellite dish and an antenna to receive over-thei0-air transmissions to pick up local TV services.