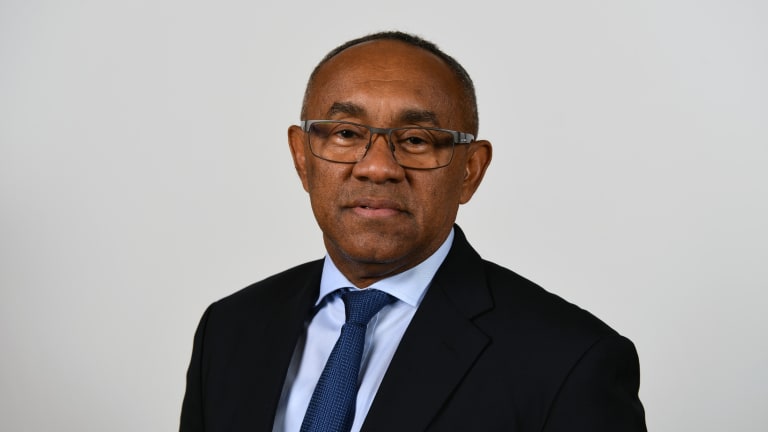 Africa’s equivalent to UEFA, the Confédération Africaine de Football (CAF), has come out strongly against beoutQ.

The alleged Saudi-backed pirate network has recently been denounced by FIFA and Arabsat was found to be distributing the channel by a French court.

Now, with the African Cup of Nations reaching its final stages, CAF has issued a statement condemning the pirate operation for its broadcast of the competition.

In a statement issued Sunday, the body said: “Television broadcasts of all 36 matches in the group phase were fraudulently diverted and made available on beoutQ, with the support of the satellite provider Arabsat. Arabsat has refused to obey the requests for taking down the illegal transmissions.

“BeoutQ is broadcast throughout the Middle East and North Africa, and is also available across the world, which is causing severe damage to the rights of CAF and all rights granted by contracts to its official broadcast partners, and first and foremost beIN Sports and the Egyptian host television of the Competition, considering the territorial zone on which the pirate broadcasts of beoutQ are focusing.”

“The broadcasting rights granted by CAF on an exclusive basis to its official broadcast partners are matched by important financial contributions that ensure the financing and development of African football competitions and its member associations. CAF strongly condemns the acts of piracy committed by beoutQ that directly threaten the ambitions of valorisation, influence and development of the African football and CAF.”

beoutQ was set up as a part of a cultural and financial blockade on Qatar and state-backed beIN Media. However, since its launch in 2017, broadcasters from all around the world have seen their content pirated by the pirate channel.

Last month, beIN laid off 300 members of staff based in Qatar, specifically citing the pirate actions of beoutQ.