SES ‘too optimistic’ on future prospects 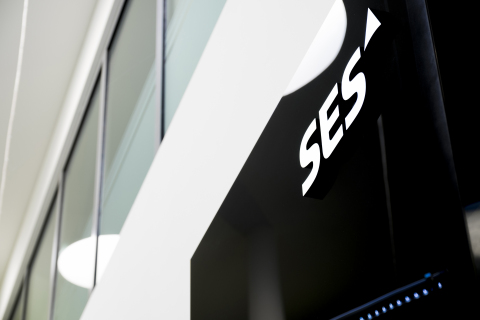 Satellite operator SES’s full-year financial guidance is “too optimistic” and the operator faces further challenges to its video business and has been over-bullish about the projected upside from re-farming C-band spectrum in the US, according to an assessment by analysts at investment bank Berenberg.

Berenberg has cut its estimates for SES revenues this year by 3% and set a new price target for the Luxembourg-based operator’s stock of €15.60.

According to the analysts, SES management has been over-optimistic about video revenues, with Q2 likely to produce similar results to the first quarter, which saw a 7.8% decline in revenues from this source.

“SES will struggle to deliver the guidance without a large amount of periodic (non-recurring) revenue,” Berenberg concluded.

Berenberg also argues that “bulls are too optimistic about the proportion of the spectrum proceeds that will be retained by the C-Band Alliance” in the US, where satellite operators hope for a windfall from the re-use of C-band spectrum for mobile applications.

“After a torrid few years during which the company has delivered organic declines and missed guidance on multiple occasions, we think that SES should offer 3% compound revenue growth from 2019 onwards, driven by new satellite launches and high pre-fill rates. The company is also facing declining capital intensity as it reduces the cost of in-orbit satellite capacity and rationalises the number of satellites in its fleet,” says Berenberg.

While the company faces challenges on multiple fronts, SES still offers attractive returns to shareholders looking for income thanks to its substantial dividend, the analysts add.