Under 20% of Italian homes are prepared for DVB-T2 changeover 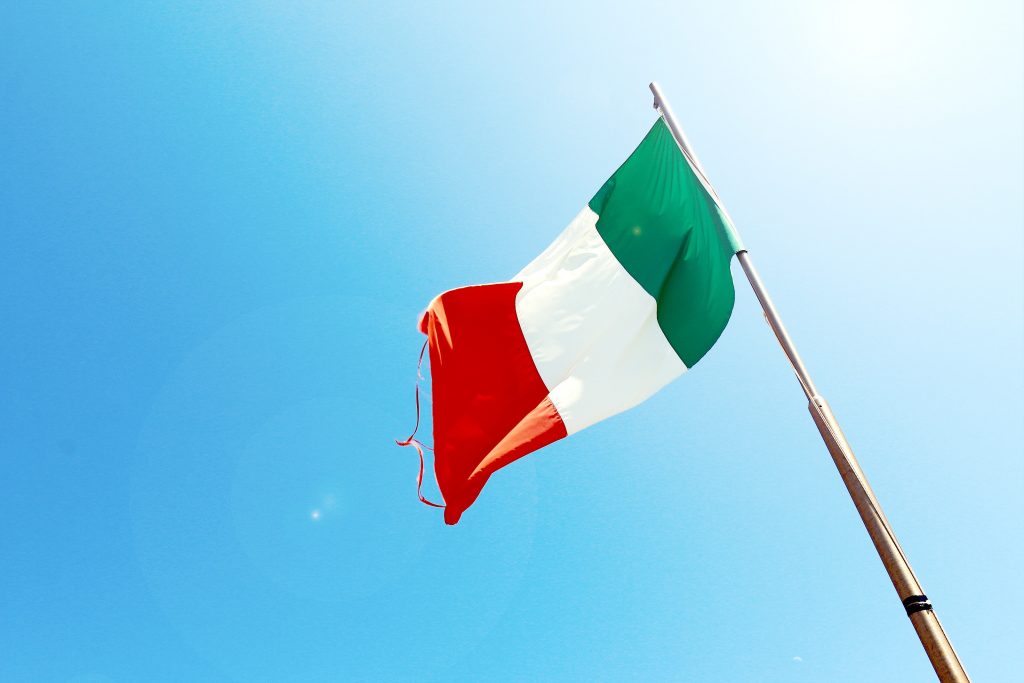 According to Ugo Bordoni Foundation (FUB), 17.8 million households in Italy – 82% of the population – are not ready for the changeover.

This is the latest bump in the road for Italy’s DVB-T2 roadmap. Its initial plan to move away from the MPEG 2 codec on January 1, 2020 had been postponed to late 2021 in late 2019. This process will start in September 2021, with a transitional period ending at the end of June 2022.

However, the research suggests that this process in reality could be much longer. The report claims that Italy will take between eight and nine years to fully upgrade, or sooner in the case of incentives.

In an effort to boost adoption, the Italian Ministry of Economic Development (MISE) has put forward an allocation of €151 million as a part of the 2019 Budget. This will see households entitled to a €50 rebate on the purchase of a qualifying product that is equipped with a DVB-T2 HEVC tuner.

It is believed that this subsidy could see as many as 3.02 million new homes benefit.