Cue: Apple TV+ to focus on quality rather than quantity

Apple TV+ will focus on providing “the best” of TV but will not compete with Netflix in providing “the most”, according to Eddie Cue, Apple’s SVP of internet software and services and the executive in charge of the new video service. 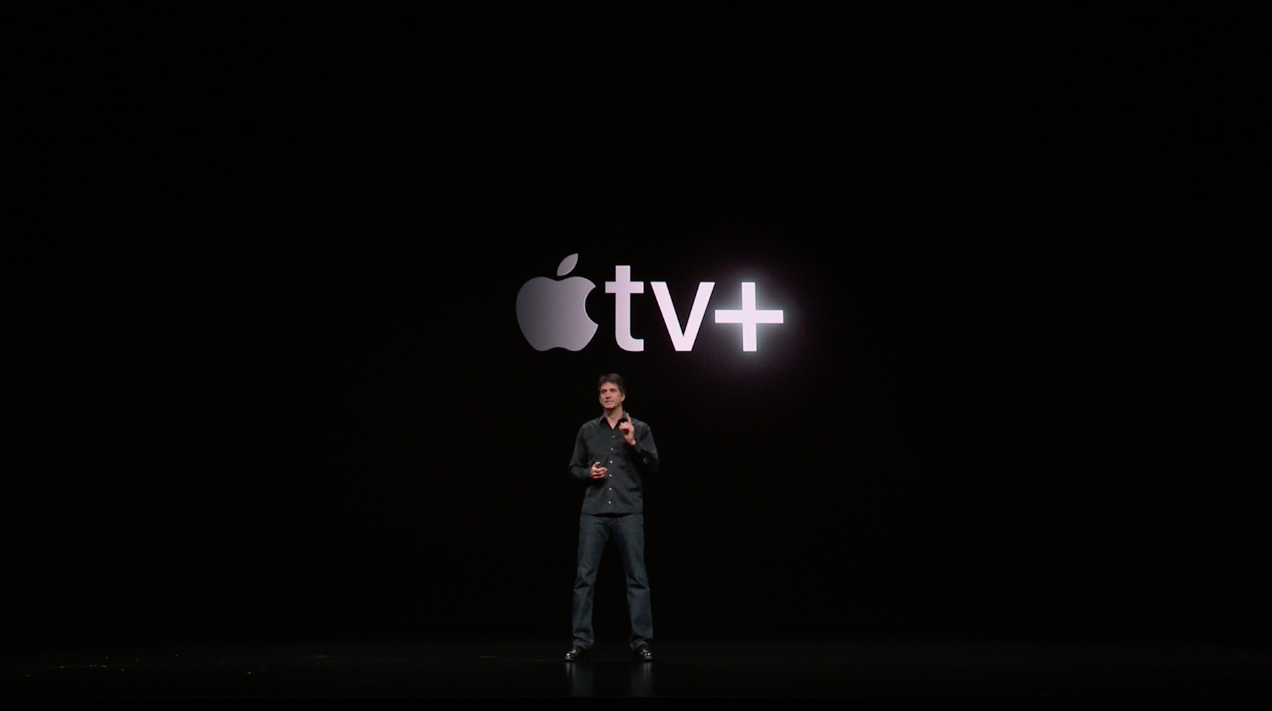 Cue told the UK Sunday Times newspaper that Netflix’s model of creating a large amount of content to ensure viewer loyalty was not the one Apple was adopting, but will instead focus on bringing a new quality original show to viewers each month, with The Morning Showstarring Reese Witherspoon and Jennifer Aniston likely to be the first.

Cue told the newspaper that, although Apple was coming late to the streaming market, it did not have to be “first to be best”.

Apple unveiled plans for Apple TV+, its new streaming service that will run alongside Apple TV Channels, a new a la carte offering that will enable users to watch their pay TV and streaming subscriptions Showtime in one place, in March..

The launch event featured a raft of film and TV talent, including Steven Spielberg, JJ Abrams, M Night Shyamalan, Sofia Coppola and Oprah Winfrey as well as Witherspoon and Aniston.

Former Sony executives Zack van Amburg and Jamie Erlicht will be in charge of programming for the venture. Other hires include former Channel 4 executive Jay Hunt, who will commission shows for the service in the UK.