Genish resigns from Telecom Italia board

Amos Genish, the Vivendi-backed former CEO of Telecom Italia (TIM) who was ousted in a dramatic boardroom coup last November, has resigned from the TIM board. 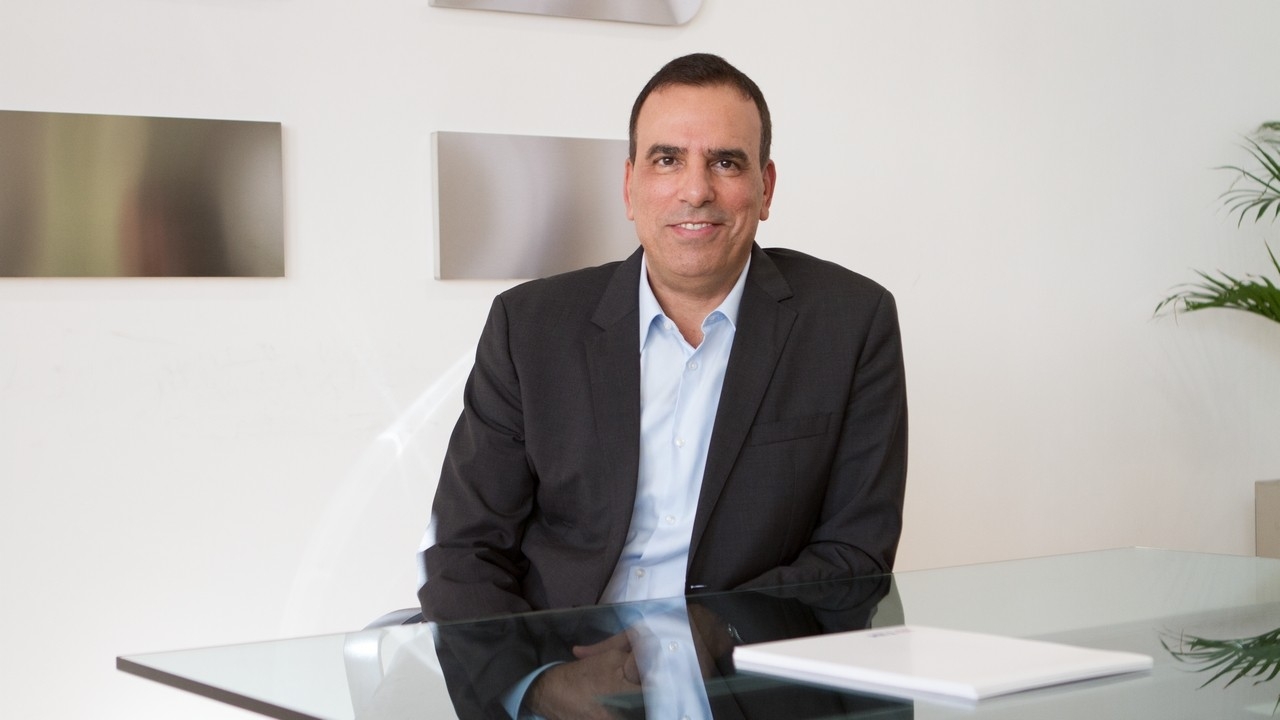 Genish, who was removed as CEO after a series of moves engineered by activist investor Elliott Management and its backers, will be replaced as a Vivendi representative on the board by Canal+ France CEO Frank Cadoret.

Genish’s departure follows a settlement agreed with TIM whereby the latter will receive a sum of €4.2 million within 30 days, resolving the dispute between him and the company over the circumstances under which his contract was terminated.

The latest developments in the TIM boardroom story follow a period when Vivendi was reported to be moving towards some sort of agreement with Elliott and TIM’s other leading shareholder, state fund Cassa Depositi e Prestiti (CDP) over the governance of the company.

Telecom Italia (TIM) this week revealed that it has signed a non-disclosure agreement with CDP and utility group Enel with a view to starting talks about the possible sale of its fibre network.

The discussions will centre around the potential integration of TIM’s fibre network with the Open Fiber infrastructure, owned by CDP and Enel.

The sale of TIM’s infrastructure has long been a key goal of activist investor Elliott Management, chiming with the desire of the Italian government for a single fibre network to cover the entire country.