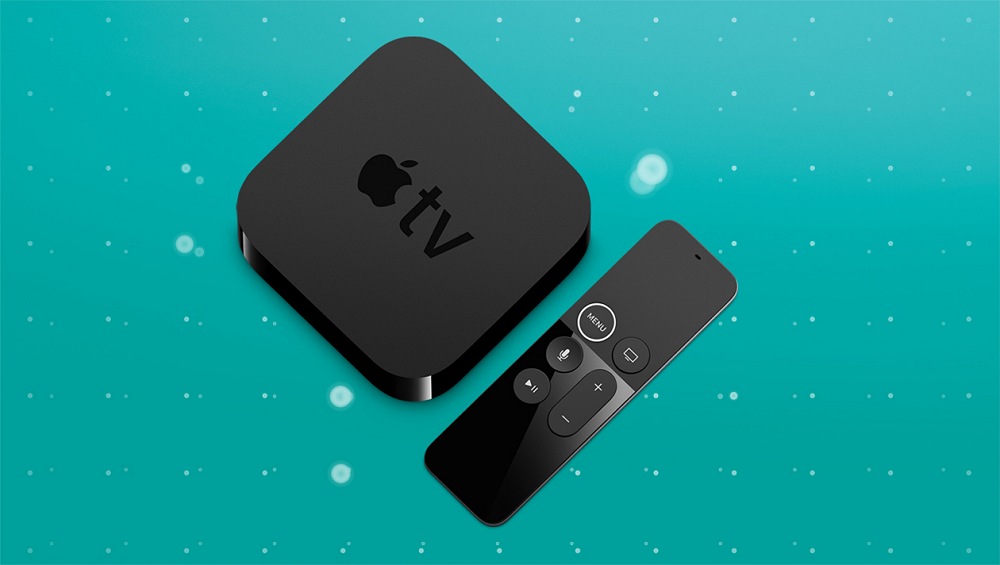 EE has replaced its aging bespoke IPTV product with a new offering that includes Apple TV 4K and access to BT Sport.

The BT-owned EE initially developed and launched its EE TV product prior to the merger. For an additional £8 (€9) per month customers could receive the box which provided access to Freeview TV channels, PVR features and premium on-demand content through an app.

However, following the merger with BT, the EE TV platform became something of an afterthought, with BT prioritising its own YouView-powered platform. This is exemplified by the fact that EE never launched an option for 4K.

This new plan sees a renewed focus on TV from EE with a far-better established platform and device, but it comes at almost double the cost of EE TV at £15 (€17) per month. This is likely to offset against the cost of the much more premium device which retails for around £179 (€201).

As a part of this new offering, EE will also give the ability to view BT Sport.

Marc Allera, CEO of BT’s Consumer division, said: “We’re giving customers the TV, film and sport they love in the best quality on Apple TV 4K. By combining Apple TV 4K and BT Sport with EE’s award-winning unlimited home broadband, we’re able to provide our customers with a premium TV service that not only provides great value for money, but a great experience at home, as well as on the go.”