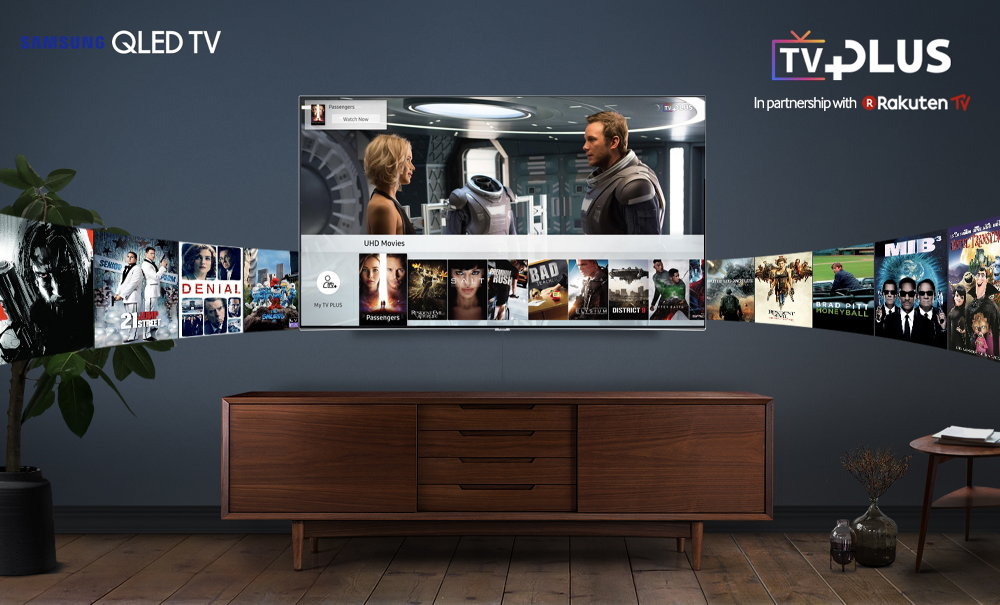 Advertising on connected TVs (CTVs) now accounts for nearly half of impressions served.

This is according to the latest Video Benchmark Report from Extreme Reach (ER), which has evaluated Q1 2019 performance metrics from its, AdBridge platform.

The report points out that 2018’s ‘advertising conversation’ was based around mobile and 6-second video ads, their impact has been less than ideal. In Q1 2019, mobile video ads make up just 25% of all impressions, with the impressions from 6-second ads being negligible.

However, the quarter has seen a huge rise for CTV impressions, making up 49% of the total. These ads have a 97% completion rate, largely because they are generally unskippable.

As such, the industry is driving against short-form advertising and towards longer ad lengths. In Q4 2018, 30-second ads first displaced 15-second spots as the most common ad length, and the growth trend has continued. Adverts of 30-seconds in length accounted for 69 percent of all ads in Q1 2019, a 20 percent increase over the prior quarter. ER projects that ads of 60-seconds and longer will become more prevalent in the coming quarters.

“The digital advertising ecosystem is undergoing a total disruption which is driven by the growth of non-linear TV formats. The upside is significant for nearly everyone,” stated Mary Vestewig, senior director, Video Account Management at Extreme Reach. “Publishers are able to maximise the value of their inventory which will bring the revenue needed to create more high-quality programming. Meanwhile, audiences have an unprecedented selection of entertainment options and with new capabilities for targeting they should get more personalised and relevant advertising.”