STV in deal with FreeWheel for advertising on STV Player 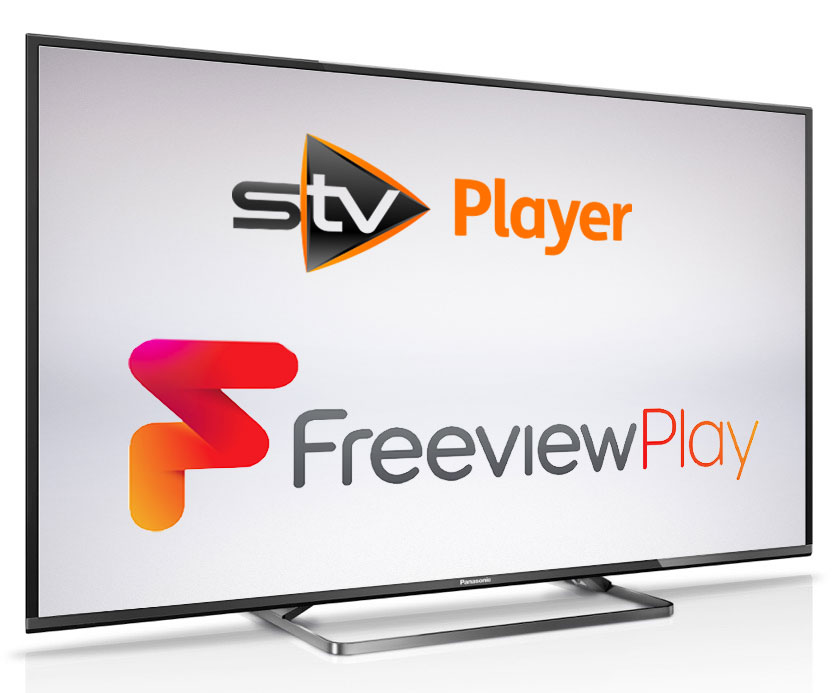 Scottish commercial broadcaster STV has announced a number of initiatives designed to accelerate its digital growth.

The broadcaster has struck a new partnership with US advanced advertising company Freewheel which will enable STV’s premium digital advertising inventory to be monetised on the Sky platform. STV Player will launch on Sky in Q4.

Separately,new content deals have been agreed with Endemol Shine and distributors TCB Media Rights and TVF bringing 300 hours of additional drama, documentary and factual entertainment programming to the STV Player. This builds on previous deals with Hopster, Flame, Jukin’, Little Dot Studios and Eleven Sports, all designed to increase the appeal of STV Player to the widest possible audience.

The service is also adding new features, including picture-in-picture to be launched across web and mobile shortly.

STV Player+, the group’s new subscription service, will roll out on other platforms following its launch on Apple devices in February.