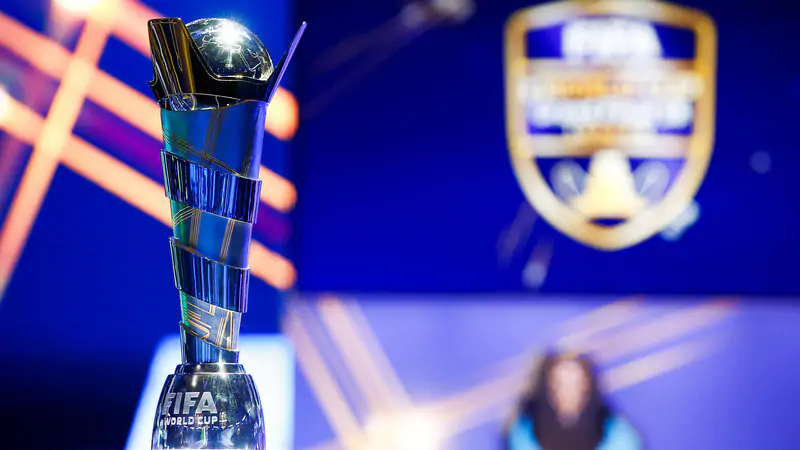 According to the publisher, the game’s esports component – the EA Sports FIFA 19 Global Series – generated more than 680 million minutes watched and 61 million total views. This represents an annual increase of 60% and 25% respectively.

EA puts this growth down to many factors, including the expansion of the Global Series from eight official league partners to 17. The publisher also says that introduction og the FIFA eNations Cup also helped to draw viewers.

“Our partnerships with FIFA, UEFA and 17 world-class football leagues elevates our connection to the traditional sport driving unprecedented player and spectator engagement. Now, we watch the top 128 players that qualified for the EA SPORTS FIFA 19 Global Series Playoffs compete in pursuit of becoming world champion at the FIFA eWorld Cup 2019.”

Christian Volk, director of eFootball and Gaming at FIFA added: “The continuous increase in viewership underlines the huge interest in competitive FIFA and the importance of eSports in the ongoing growth of football across the world,” said “We are looking forward to welcoming the best 32 EA SPORTS FIFA 19 players to the FIFA eWorld Cup this summer and crowning the ultimate champion of this record-breaking season.”

The FIFA 19 Global Series Playoffs start with the Xbox ladder on July 5-7 in Hamburg, Germany, and the PlayStation 4 bracket occurring July 12-14 in Berlin, Germany. Both events will be broadcast on the EA Sports Twitch channel, and YouTube channel.