Telecom Italia (TIM) has revealed that it has signed a non-disclosure agreement with Cassa Depositi e Prestiti (CDP) and Enel with a view to starting talks about the possible sale of its fibre network. 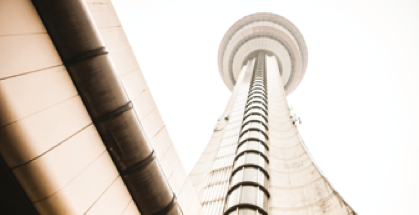 The discussions will centre around the potential integration of TIM’s fibre network with the Open Fiber infrastructure, owned by CDP and Enel.

TIM said that the goal of the talks is to verify the feasibility of such an operation, the related procedures and the perimeter of activity subject to a possible agreement

The sale of TIM’s infrastructure has been a key goal of activist investor Elliott Management, whose supporters dominating the TIM board seized control of the direction of the company’s strategy at the turn of the year after the previous CEO, the Vivendi-nominated Amos Genish, was ousted.

Elliott had previously engineered the removal of Vivendi’s control of TIM’s board.

TIM’s board approved a new strategic plan in January that included the opening of discussions with wholesale fibre network provider Open Fiber, with “all possible options” including a sale of the TIM network, on the table.

TIM said that the strategy “marks a discontinuity with the past” and focuses on taking action “to unlock value”.
Elliott’s push for the separation of TIM’s infrastructure is linked to a government plan to create a single network infrastructure for Italy combining the assets of TIM and Open Fiber.

Genish had opposed Elliott’s desire for a separation of infrastructure. The company’s previous strategic plan, supported by Vivendi, ad envisaged a tripling of entertainment platform TIMVision’s base by 2020, among other things.