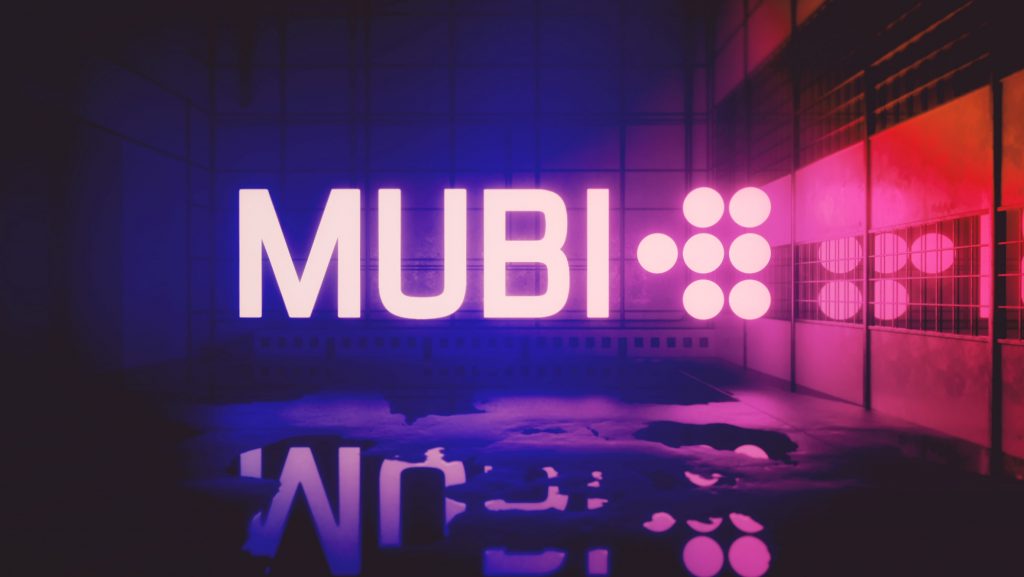 According to Variety, the South East Asian operation will start in Malaysia before scaling up to a further six territories.

Mubi operates by offering a tightly-curated roster of films, with a new title added each day and only available for 30 days.

Speaking to the site, founder Efe Cakarel said: “In SE Asia you cannot scale up a business that focuses on the Coen Brothers and the like. It is a market that engages with local content and cinema from the region. One-size-fits-all does not work in SE Asia.”

Mubi has also said that it plans to launch channels in Malaysia for Chinese and Korean films, and one for South Indian films.