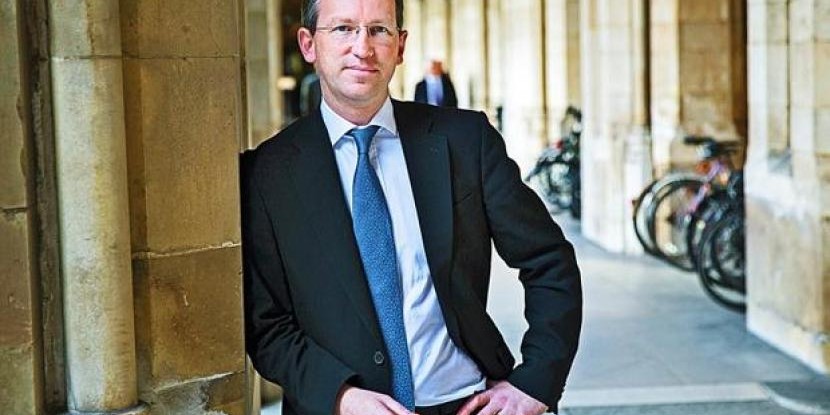 The UK’s proposed age verification system for viewing adult content is to be delayed yet again from its scheduled implementation on July 15.

The law, which was passed in 2017, has been highly controversial since its inception, with many arguing that it serves as an invasion of privacy rather than its originally intended purpose to protect children.

The law will cover websites where more than a third of the content is pornographic. This means, in theory, that an adult website could make sure that the majority of its content is not pornographic and get around the law.

Likewise, the use of VPNs to evade the law will remain legal.

The rescheduled date of the law’s enforcement remains unclear.

While the law has been marred by controversy that hasn’t stopped the Irish government from investigating its own version.

As reported by The Journal, Ireland’s Justice Minister Charlie Flanagan said that the Irish government would “consult” with its British equivalent to review how well the law works, with a view to potentially implementing it in the country.