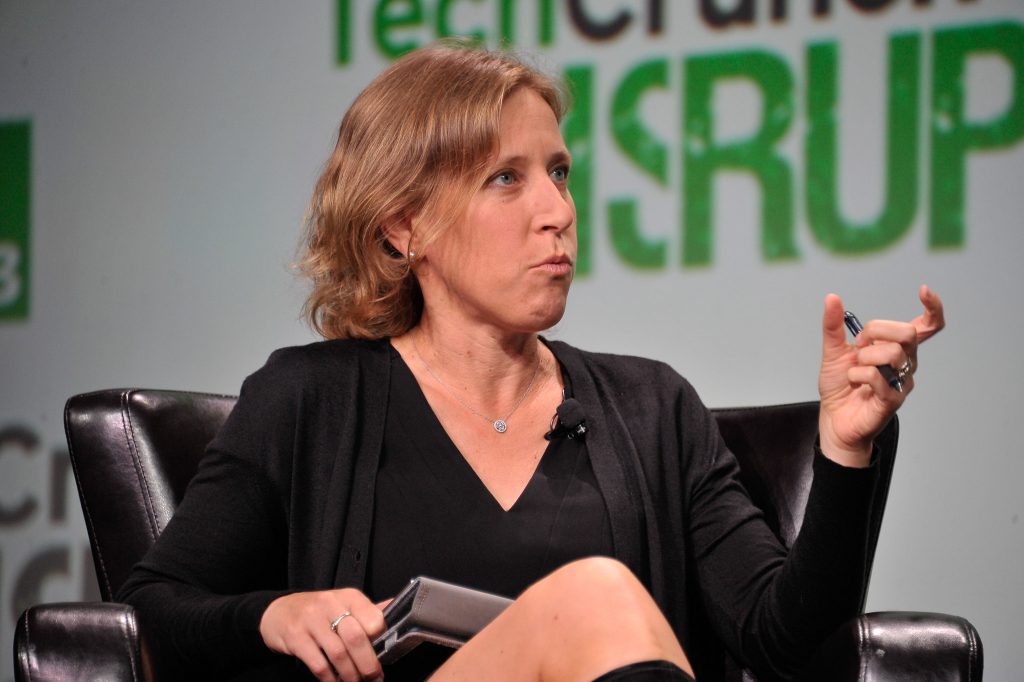 Google-owned YouTube is set to face an investigation by the Federal Trade Commission into its failure to protect children online.

A report from The Washington Post claims that the FTC has been alerted to how the company deals with the personal information of children by complaints from advocacy groups.

One of The Post’s sources says that the investigation will likely result in a settlement and a fine.

YouTube has come under significant amounts of scrutiny over its handling of it young users, both in regard to the violation of children’s privacy laws and in the questionable content presented by its algorithms.

It has been an open secret that YouTube’s algorithm has been exploited by pedophiles and extremists to exploit children.

As a result, YouTube is reportedly considering moving all children’s videos off the main service and onto its YouTube Kids app, along with turning off the suggested videos system which automatically fills a play queue with videos the algorithm deems relevant.

Giving a statement to Gizmodo, US Senator Ed Markey commented that it’s about time an official body looks into the issue.

“An FTC investigation into YouTube’s treatment of children online is long overdue,” said Markey. “It is no secret that kids flock to YouTube every day, but the company has yet to take the necessary steps to protect its youngest users. I am pleased to see reports that the FTC is working to hold YouTube accountable for its actions.

“But we must do much more to ensure that our children are protected from online dangers known and unknown. In the coming weeks, I will introduce legislation that will combat online design features that coerce children and create bad habits, commercialization, and marketing that manipulate kids and push them into consumer culture, and the amplification of inappropriate and harmful content on the internet. It’s time for the adults in the room to step in and ensure that corporate profits no longer come before kids’ privacy.”