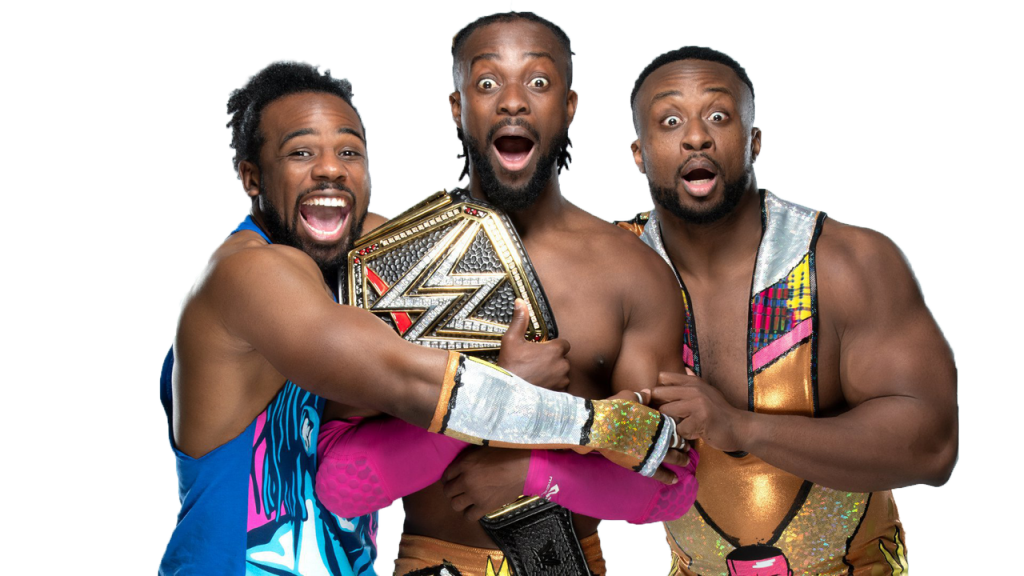 WWE has announced a new multi-year exclusive pay TV agreement with BT Sport in the UK and Ireland, ending the wrestling company’s association with Sky of over three decades.

“We are incredibly excited by our new partnership with WWE. It is the most successful sports entertainment brand in the world, with a rich, fun and colorful history, loved by fans across the UK and Ireland. This is a brilliant addition for our customers and we can’t wait to get going in January,” said Andy Haworth, managing director content and strategy, BT Consumer.

Stefan Kastenmüller, WWE senior vice president and group general manager, EMEA, said: “We are pleased to begin an exciting new chapter for WWE in the region as we join BT Sport’s innovative offering and impressive portfolio of premium sports content.”

The news comes amidst a shake-up for the WWE in the US. The company signed a five-year deal with Fox in June 2018 to bring Smackdown to Fox Sports starting October 2019. It has been reported that the Fox deal is worth US$1 billion.