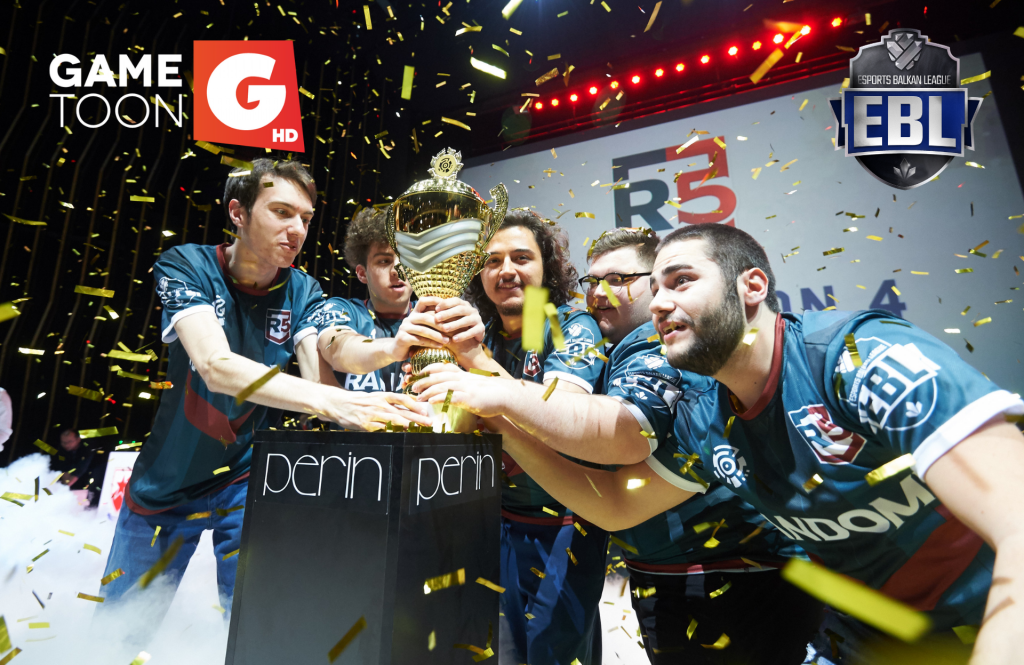 The competition will be broadcast on SPI Filmbox’s Gametoon HD channel which is available internationally in English, with a Polish option to be added in the near future.

EBL is endorsed by Riot Games, makers of League of Legends, one of the world’s largest esports. The competition will see eight teams compete for a €40,000 prize pool.

Revi Benshoshan, director of acquisitions at SPI International, said: “It is with great pleasure that I announce the SPI/FilmBox’s Gametoon HD channel is the sole carrier of EBL (League of Legends), the biggest regional esports competition featuring the most popular online video game ever.

“It is only fitting that SPI, one of the most strategic and competitive media companies in the world, signed an exclusive license agreement with Fortuna Esports, a prominent player in the field of esports event management. This summer, Gametoon HD is the only channel in the world where you can watch Esports Balkan League (League of Legends).”

Mihajlo Jovanović-Džaril, founder and CEO of Fortuna Esports, the company which owns EBL, said: “We are thrilled about our partnership with SPI/FilmBox and because Esports Balkan League will be available to an even wider audience through Gametoon HD in its upcoming fifth season.

“Our region is home to many great gaming talents and it has been our mission to bring them under the spotlight. This deal is doing exactly that.”