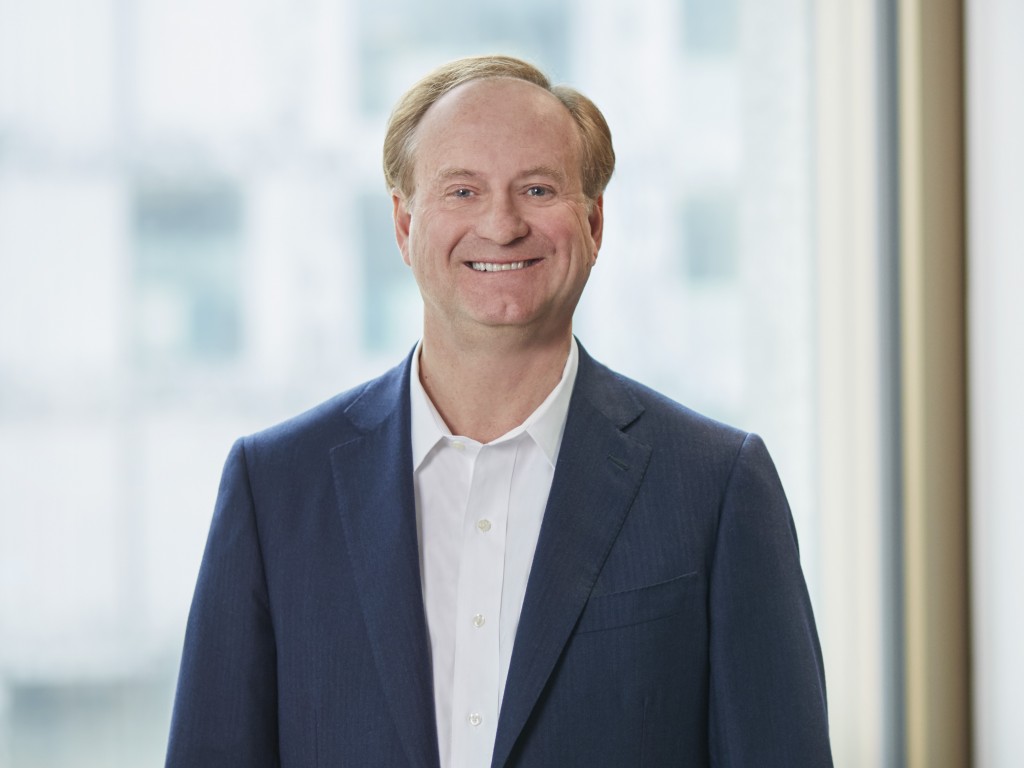 Eric Tveter, the CEO of Liberty Global’s Eastern European Group, is to leave his role after ten years.

The departure comes as the company announced the sale of many assets overseen during Tveter’s tenure.

Redeleanu will oversee the Eastern European business until Vodafone completes its expected acquisition of Liberty Global’s cable networks in Germany and eastern Europe.

After that, he will head the Polish and Slovakian UPC businesses.

Mike Fries, CEO of Liberty Global said: “I want to thank Eric for his commitment and years of loyal service. He has been pivotal to the transformation of our operations across Switzerland, Austria and Eastern Europe, driving operating and financial growth as well as meaningful value creation.

“This is a natural moment for his next ventures as we prepare to close transactions impacting six of our operating countries, with the vast majority being in Central and Eastern Europe.”

Tveter added: “I very much appreciate being a part of the Liberty Global family, where the agility and entrepreneurship that make our company great leaves plenty of room for friendship and developing meaningful relationships.

“I’ve learned a lot about value creation and operational excellence throughout my tenure that will carry with me in my remaining time at Liberty as an advisor, and in the next chapter of my future business opportunities.”