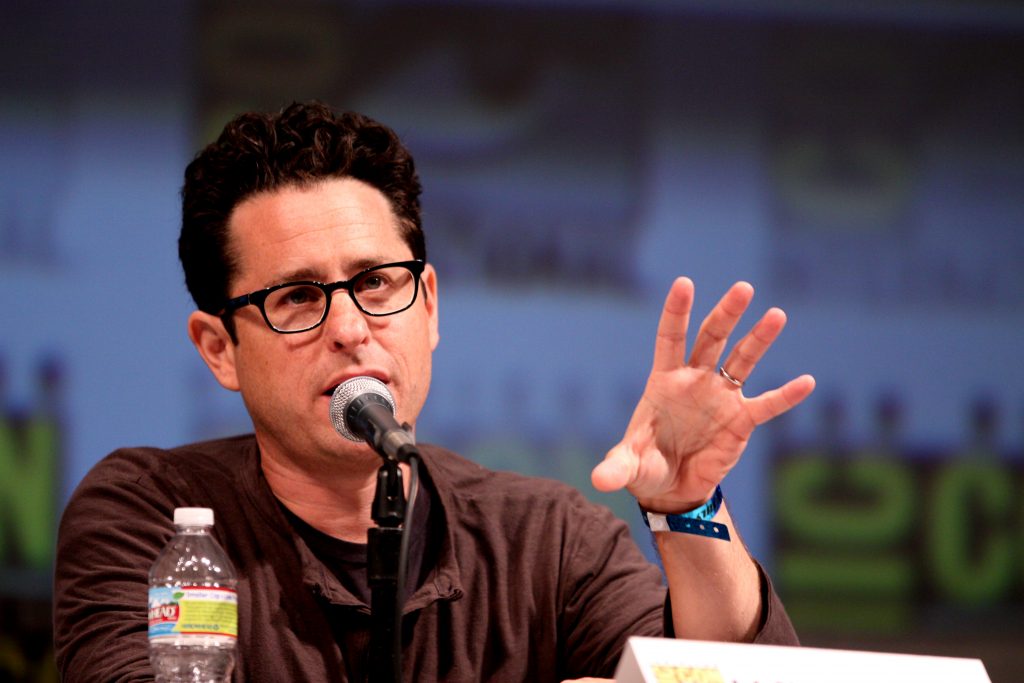 Star Wars and Cloverfield director JJ Abrams is reportedly about to sign a US$500 million (€446 million) deal with AT&T-owned Warner Media.

The deal will see AT&T and Warner have first refusal on anything produced by Abrams’ Bad Robot production house. The New York Times claims that this will include “movies, television shows, video games, consumer products, music and digital content for a WarnerMedia streaming service set to arrive early next year”.

Abrams and Bad Robot had a strong relationship with Warner Bros., stretching back to 2006, and reportedly held talks with Apple, Comcast, Netflix, Sony Entertainment and Amazon before settling for the now AT&T-owned Warner Media.

It is unclear whether the deal will tie Abrams himself into exclusivity himself, and if it will affect the production of Star Wars: Rise of Skywalker, which he is directing for a Winter 2019 release.

A deal with Abrams would be the latest – and highest profile –in a series of major contracts with creators Mindy Kaling and Ava DuVernay.

It also comes at a time where other streaming giants are signing exclusivity deals with creators. In 2018, Netflix signed multi-year deals with Shonda Rhimes (creator of Grey’s Anatomy) for US$100 million (€89 million) and Ryan Murphy (creator of American Horror Story) for US$300 million (€268 million).

Warner is expected to launch its subscription service in beta later this year, with a monthly cost believed to be between US$16-17 (€14-15).