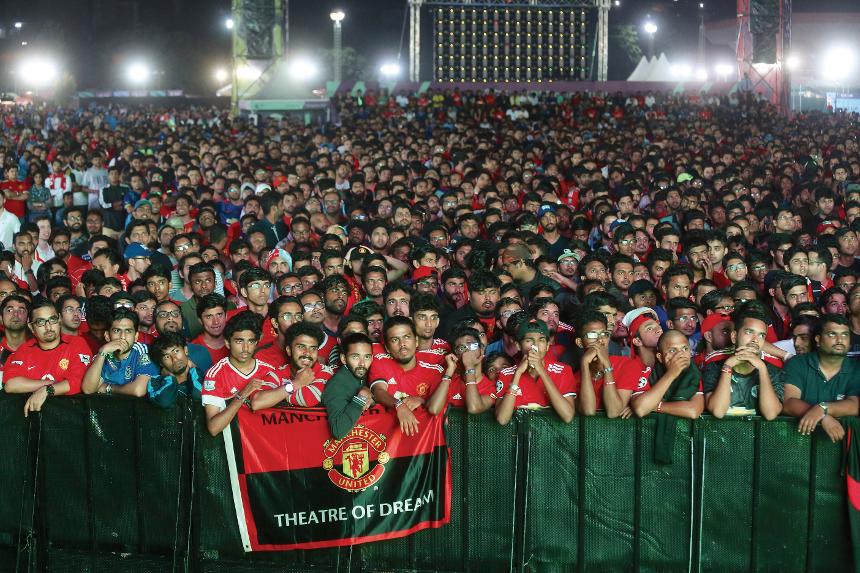 Indian broadcaster Star Sports has been awarded exclusive broadcast rights to the Premier League in the country for three seasons from 2019/20 to 2021/22.

The broadcaster, which already shows the competition, has renewed its contract to air 250 Premier League matches throughout each season live across the network and beam all 380 matches live on its digital platform, Hotstar.

“We look forward to continuing to work with Star to make the best Premier League action available to the many passionate football fans in India who closely follow our clubs and the competition,” said Premier League director of broadcasting, Paul Molnar.

Star Sports, through Select FC – an exclusive fan club for football fans in India – will continue to host special match screenings and legend meets for fans across the country.

Star Sports will also continue with its rich list of non-live programming by bringing daily shows such as Fantasy Premier League, The Football Show, FanZone and PL Kick-Off.

“We are excited to continue our partnership with the Premier League and are proud to showcase the best of football on Star Sports,” said Gautam Thakar, CEO, Star Sports.

“As the home of sports, we are delighted to bring the Premier league to passionate fans in India and look forward to many fantastic seasons of football in the years ahead.”