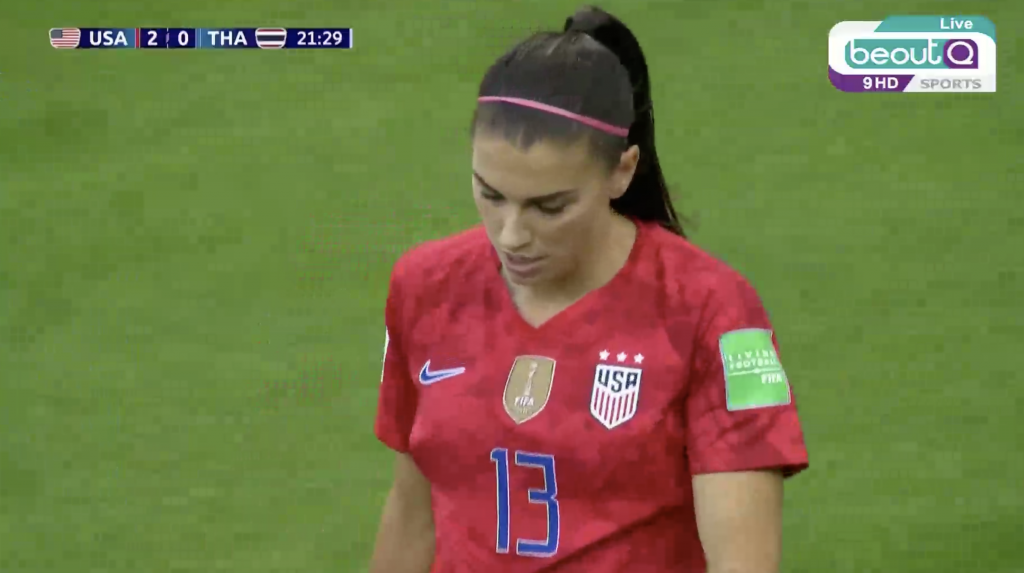 The case was brought forward by Qatari beIN Media Group, which was the original target of beoutQ’s piracy operation as a part of an ongoing trade dispute between the two nations.

Arabsat has denied any connection with beoutQ since the channel’s launch in 2017, despite claims from Cisco Systems, NAGRA and Overon to the contrary. The company has refused the demands of legal take-down notices from international broadcasters.

beIN has alleged that beoutQ has ‘falsely claimed’ it was an operation from Cuba and Colombia. Both governments have denied the claim.

The French ruling came on the same day that it was revealed that all 17 games of the FIFA Women’s World Cup 2019 in France so far have been illegally shown on beoutQ. This follows the trend set by last year’s men’s world cup in Russia where all 64 games of the tournament were illegally broadcast.

Commenting on the judgment, Yousef Al-Obaidly, CEO of beIN media group said: “This latest legal ruling in France shows that even if we are illegally denied access to justice in Saudi Arabia, we will use every means possible to hold beoutQ and Arabsat to account for their daily theft of rights-holders’ intellectual property.

“But we are not fighting this battle alone – the weight of the international community is now firmly coming to bear on Saudi Arabia to end its safe haven for piracy, which is destroying not only the economic model of the global sports and entertainment industry, but the livelihoods of content creators all around the world.”