Viacom planning to add Pluto TV content to My5 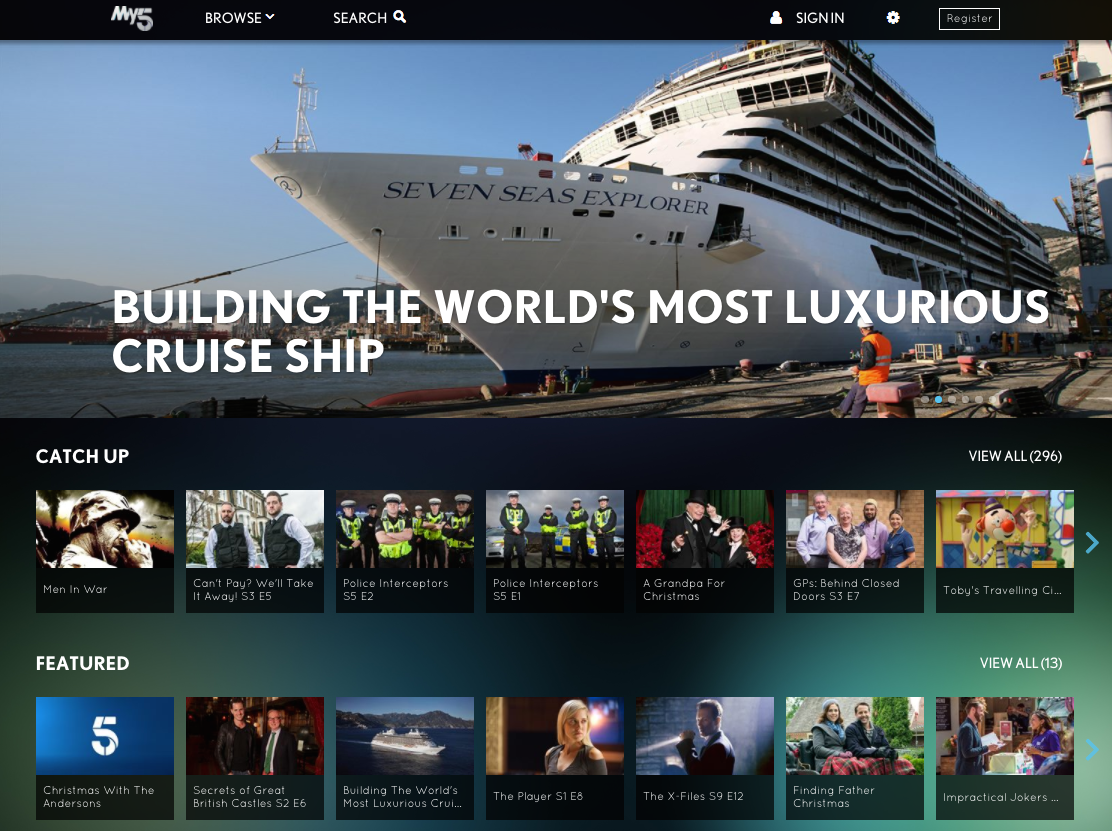 Speaking at the Variety TV Summit in London this morning, Lynn said that VIMN was increasingly looking to develop as a platform business, in particular following its acquisition of ad-based streaming service Pluto TV.

He said that Pluto’s proposition as a free service was “growing super-rapidly” and was “adding a lot to Viacom” be expanding its reach with younger audiences.

“I’m pushing aggressively to launch it internationally,” he said, with the aim of taking Pluto beyond its existing footprint in the UK, Germany and Austria.

The first international new launch will be in Latin America early next year, he said.

“The idea is that we work with MVPD partners as well,” he said.

Lynn said that Pluto offers addressable advertising, which advertisers are increasingly looking for. “This is an area that Viacom is very focused on,” he said.

Lynn said that Pluto content would be added to the My5 catch-up TV and on-demand platform in the UK later this year. He said that My5 would also be extended to offer linear and well as on-demand content.

He said that the primary route for distribution of Viacom content remains third-party operators but rthat there was a huge opportunity to bring content to the 60% that does not take pay TV, with mobile a particularly promising route to do this.

Viacom has set a US$1 billion target for its studio business, including Paramount, last year, with this primarily targeted at third-party distributors. “The goal is to deepen our relationship with key partners, not only with our channels but also with exclusive content,” he said.