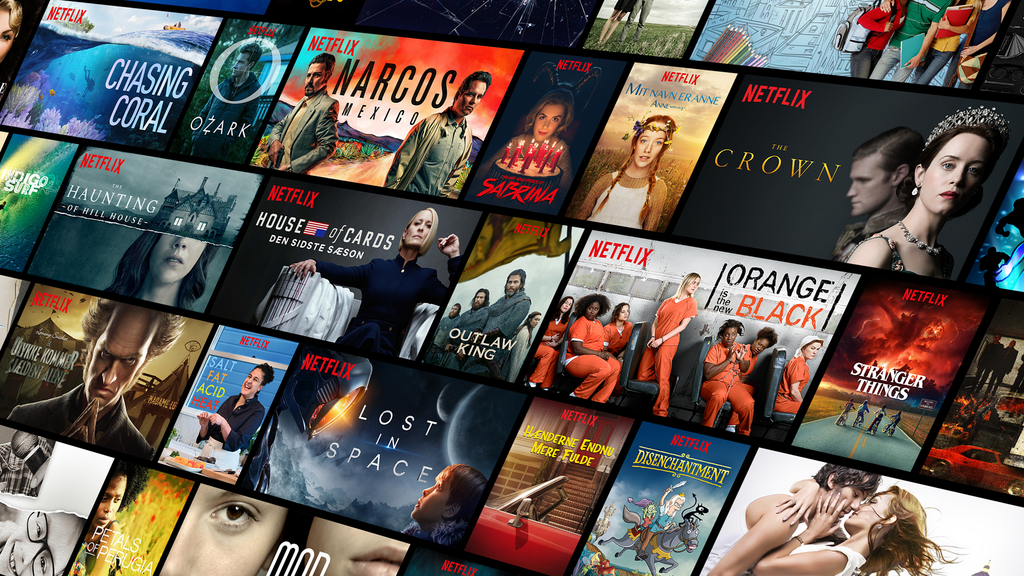 Netflix has unveiled its ISP Speed Index for May, with Luxembourg and Spain making significant gains.

Netflix notes that the ISP Speed Index is a measure of Netflix performance during primetime, and is not reflective of the speed of other internet services.

Netflix also announced the launch of a small office in Sydney, with media sources in Australia suggesting that the company could start producing more original content from the country.

The company has not had local employees since launching in Australia in 2015. Netflix has hired Nick O’Donnell, formerly of LinkedIn, as its local director of public policy and former 20th Century Fox head of publicity, Sarah Haines, as head of Netflix’s Australia and New Zealand publicity for originals.

The team of 10 will operate out of a co-working space in the capital of New South Wales.