Doctor Who and Antiques Roadshow channels land on Pluto TV 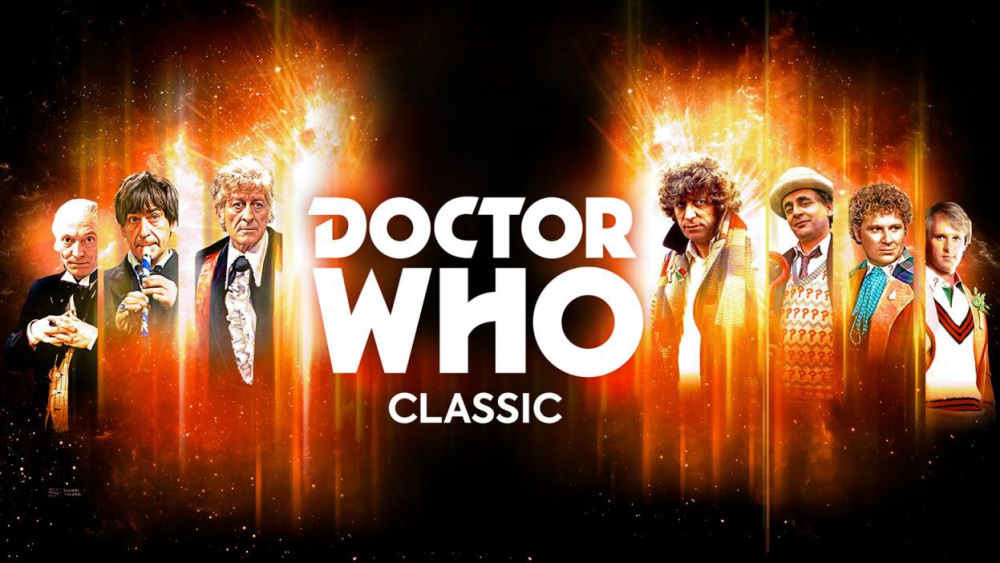 Following the signing of a distribution deal with the BBC earlier this year, Viacom’s Pluto TV has announced the launch of two new popup channels.

The first is dedicated to classic episodes of the cult sci-fi series Doctor Who, while the second channel is solely dedicated to Antiques Roadshow. Both channels are for the US market.

Classic Doctor Who will see a range of episodes from the first seven Doctors – ranging from 1963-89. This is in addition to the 600 episodes which are already available on demand through Pluto.

The Antiques Roadshow channel will broadcast more than 300 episodes of the show, which will rotate quarterly on the network.

As Variety reports, Viacom’s deal with BBC Studios covers almost 1,000 episodes from a range of shows, which accounts to over 700 hours of content. BBC shows available through Pluto’s VOD service include Bedlam, Primeval, and Robin Hood.

The announcement follows the news that Pluto launched 14 new free channels in May. These include channels for BET, Comedy Central, MTV and Nickelodeon.

Pluto is primarily focused on the US market at present, but Viacom has spoken openly about its plans to expand the service internationally.

Speaking at the company’s latest quarterly earnings call, Viacom CEO Bob Bakish said that the company would “lean into [Pluto TV] harder and invest some incremental money” to expand on its leadership position.