Security and TV technology outfit Kudelski Group has named Nancy Goldberg as chief marketing officer, in charge of the sales and marketing of its digital TV division. 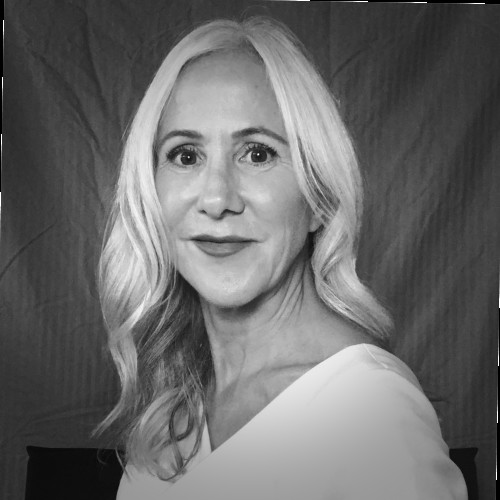 She is joining Nagra-owner Kudelski as EVP and member of the group’s executive board, succeeding Pierre Roy, who is retiring after 25 years at the company.

Goldberg has previously worked for Technicolor, RealNetworks, Deluxe and Amazon Web Services. As SVP, global Strategic Accounts for Deluxe, she managed key partnerships including OTT players Hulu, Amazon, Apple, and Google, as well as core media and entertainment accounts such as Warner Bros.

She will be based in Kudelski’s Phoenix, Arizona offices.

“We are very pleased to welcome Nancy Goldberg to the Group. Throughout her career, Nancy has established deep relationships across the organizations in which she has led as well as with her clients. This will be highly beneficial to us, in our endeavor to both expand from our traditional customer base, while further leveraging our existing footprint,” said André Kudelski, Kudelski CEO.

“I would also like to warmly thank Pierre Roy, after a long career with the Kudelski Group. He has been instrumental in the Group’s shift to pay TV and the growth we have experienced over the last 20 years. I wish him a happy, well-deserved retirement.”