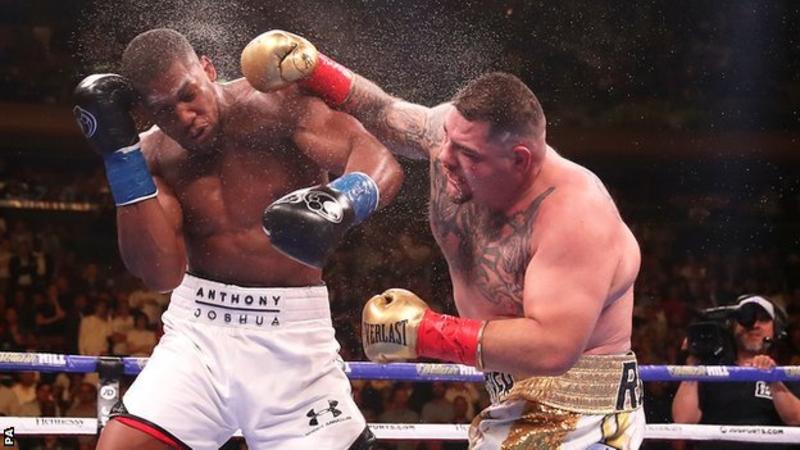 The top platform for these illegal streams was YouTube with in excess of 93% of the audience share. The biggest offending nation was Nigeria which had over 2.3 million illegal viewers – largely due to the former champion’s heritage.

The UK had the highest number of streamers in Europe in third place with 921,994 people watching illegally.

The record number of illegal viewers surpasses the previous record of 9.98 million people who watched Tyson Fury’s fight with Deontay Wilder in December 2018 without paying

Andy Chatterley, CEO and co-founder at MUSO, said: “We saw how popular the Fury vs. Wilder fight was across piracy networks just six months ago and how a significant part of the audience was coming in through YouTube. The Joshua vs. Ruiz fight has been the largest unauthorised audience that we’ve ever tracked across boxing and it’s staggering to see that 93% of the audience watched via YouTube.

“The official Pay Per View audience figures have yet to be published, but this is a massive audience that’s being ignored. This highly engaged audience offers up huge insight and perhaps, more importantly, significant commercial opportunity.”