Vodafone Deutschland’s Cubero to leave at end of June 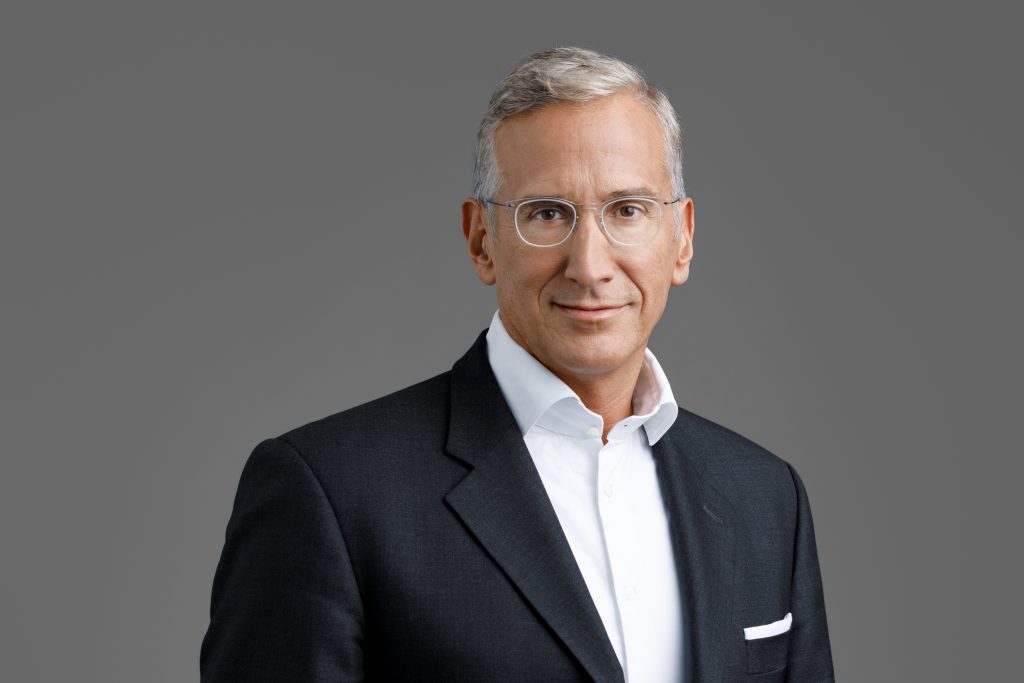 Vodafone Deutschland consumer chief Manuel Cubero is to leave the company and will be replaced by consumer marketing chief Andreas Laukenmann.

Cubero is to leave Vodafone at the end of this month. The cable industry veteran has worked for Kabel Deutschland, the former Deutsche Telekom-owned cable operator now owned by Vodafone, since 2003, serving as CEO of Kabel Deutschland Holding AG since April 2014.

He has been a member of the Vodafone management team since that time, initially serving Vodafone as managing director, consumer fixed and cable before becoming chief commercial officer in July 2015.

Laukenmann has worked for Vodafone for 15 years, initially as head of strategy and planning for Vodafone Czech Republic. He was given responsibility for Vodafone Deutschland’s mobile communications marketing activities in 2016 and has been responsible for marketing Vodafone’s entire consumer product range in Germany since last year.

Laukenmann takes over from Cubero at a crucial time for Vodafone as it prepares for the acquisition of Liberty Global’s assets in Germany, subject to EC approval.

“I thank Manuel Cubero for his contribution to the success of the Gigabit company. He has decisively shaped the development of the consumer segment and personifies the excellent performance of the division in recent years,” said Vodafone Deutschland CEO Hannes Ametsreiter.

“Andreas Laukenmann will strengthen our management at an exciting time. Following the planned acquisition of Unitymedia, we will be able to offer both mobile and fixed networks, Gigabit internet and TV from a single source throughout Germany for the first time. In addition, we plan to market our first 5G products in the future. I wish Andreas Laukenmann every success in his new role.”