Much work still has to be done to make cable operators ready to implement distributed access architectures (DAA), with attention turning to the complexity of interoperability of video and management systems, according Hanno Narjus, SVP of network products at broadband technology outfit Teleste. 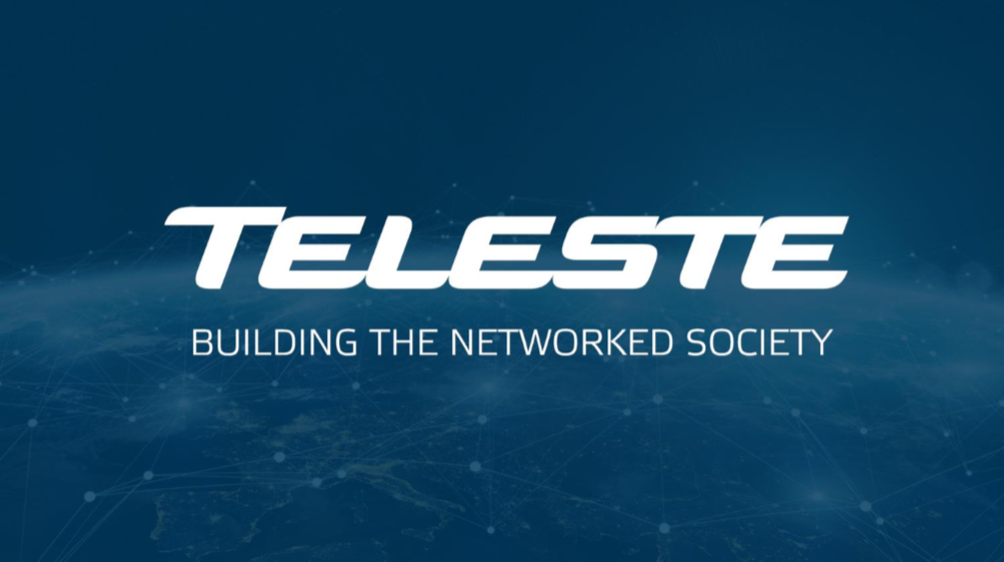 Speaking at a press event at ANGA COM in Germany, Narjus said the industry is clearly moving towards the distributed access architecture, which among other thigs eases the pain for cable operators of finding more space in central office locations, as well as increasing bandwidth.

Narjus said the industry has a growing focus on the concept of the Converged interconnect Network (CIN), which can deliver backhaul for coax, fibre and mobile services.

“CIN is an area where lots of innovation will come,” he said, adding that there would be a focus on enabling fixed mobile convergence deeper in the network.

However, Narjus said that MSOs still need to take a number of steps towards being ready for DAA, highlighting four main elements. Operators, he said, have to be ready for DOCSIS migration, video migration, management systems and interoperability.

Against this background, he said that some early rollouts of Remote PHY systems were taking place, but only in limited volume. He said he was hopeful that operators would be ready for large scale deployments by the end of this year.

With regards to interoperability, he said that “typically people think it’s all about the R-PHY [Remote PHY] node and the CCAP core, but it is also about other subsystems, including video and management systems”.

Narjus said that he was confident that interoperablity with CCAP vendors was ready as far as Teleste is concerned. However, video systems are another matter entirely. “This DOCSIS part is pretty advanced. There is still some work to be done. But video is very different because there is not one service provider with a video system the same as another. You have to do testing integration for each service provider.”

“I believe the industry is very close to ironing these things out and deployments are near,” he said.

Narjus said there was a growing interest in the possibilities offered by Extended Spectrum DOCSIS, but said that operator in Europe are unlikely to look to Full Duplex DOCSIS – the CableLabs specification for fully symmetrical DOCSIS networks – because of the cost and complexity of introducing this technology, as well as lack of demand for symmetrical bandwidth from consumers.

Regarding upgrade choices for cable, Narjus said that the industry was coalescing around three choices.

The first is a traditional spectrum upgrade to 1.8GHZ with new nodes, amplifiers, passive equipment and home equipment.

Full Duplex DOCSIS based on an N+0 architecture, involving deep fibre with no actives between the optical node and the customer home remains a choice, but is seen to be pretty capex intensive, he said.

Narjus said that that there is more interest in something like an N+2 Full Duplex DOCSIS system with two amplifiers in the network beyond the Full Duplex-capable node..

“Most likely they will have to do it service group by service group, which makes the path more complex,” he said.

Full Duplex N+2 implementations also mean much higher power consumption, which is a major disadvantage, added Narjus. Operators have also to choose between a big upfront investment versus a pay as you grow approach he said.

In Europe, Narjus said it is likely that operators will ultimately opt for a classical 1.8GHz upgrade rather than Full Duplex DOCSIS, because of power consumption issues primarily. “The size of the amps would become too large,” he said.

In theUS, he said, there would Kiley be a mix of classical and Full Duplex upgrades. Further into the future, operators will look at realising the promise of extended spectrum DOCSIS, with 3GHz and Ultra-Wideband DOCSIS, potentially using mobile technology as part of the DOCSIS spec.

Narjus said that work has already been started towards 1.8GHz upgrades.

He said that Teleste had a solution to save power on RF amplifiers, which consume 70% of all power in outside plants. The Teleste solution, based on optimising the RF load and signal levels rather, saves 30% of this power requirement, he said.

Narjus said that he could not see a need for symmetrical bandwidth that would justify a Full Duplex DOCSIS investment any time soon, particularly in European markets where driving fibre deeper into the network is often complex and expensive.

“We can’t see the real need for symmetrical bandwidth. Video is not going to go way and is highly asymmetrical. Other new applications need latency performance but we cant’t see the need for a huge surge in upstream,” he said.

“If we can create low-latency DOCSIS – and this is pretty feasible – there is a lot of demand from IoT and mobile 5G backhaul. We are talking to the silicon vendors and this could be feasible to do,” he added.