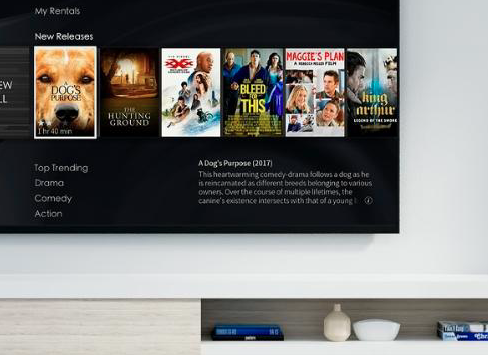 Pay TV revenues for 138 countries are to fall to reach the levels of 2010, despite increasing numbers of subscribers.

Simon Murray, principal analyst at Digital TV Research, said: “Subscriber growth is mainly in developing countries where ARPU is lower than the developed countries. In addition, subs are moving away from standalone packages to double-play and triple-play bundles. Standalone packages are more lucrative to TV.

“On a positive note, India will gain US$1 billion in pay TV revenues between 2018 and 2024 to take its total to US$6.32 billion – up by nearly 20%. India will move up from sixth to third place over this period. The second biggest winner will be Indonesia, with a US$786 million gain.”