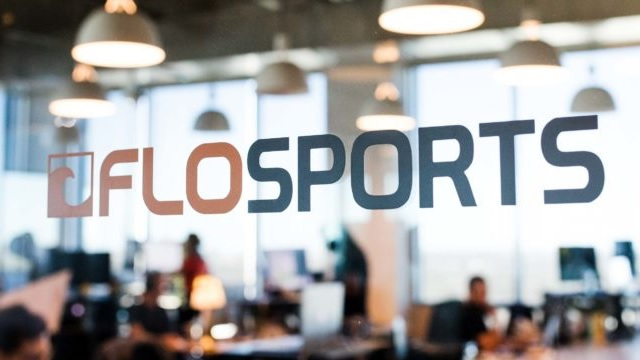 FloSports was launched 2009 as a source for ‘marginalised sports’, such as track and field, rodeo, softball, volleyball and amateur wrestling. It has broadcast rights to more than 4,000 events, with a VOD library of over 2,000 hours of content.

Discovery said that this investment will help the company to “grow its coverage of new and existing sports”.

Bruce Campbell, chief development, distribution and legal officer at Discovery said: “FloSports aligns nicely with Discovery’s global direct-to-consumer strategy and provides us with opportunities to apply learnings to our own products.”

FloSports CEO and co-founder Mark Floreani said: “With this new round of funding from our investors, we will further enrich underserved sports communities by broadening our existing coverage and expanding into new verticals.”

Perhaps more interesting is the investment and interest from WWE, which operates its own subscription-base OTT platform – the WWE Network. It is possible that the professional wrestling outfit could potentially be interested in gaining access to FloSport’s library of video in the event that any amateur wrestlers get signed by the promotion.

Digital TV Europe has reached out to WWE for comment.

As for FloSports, the company has declined to comment with explicit numbers, but it says that its subscriber count and annual revenue have both grown by over 50 percent YoY.