Esports revenues to surpass US$1 billion in 2020 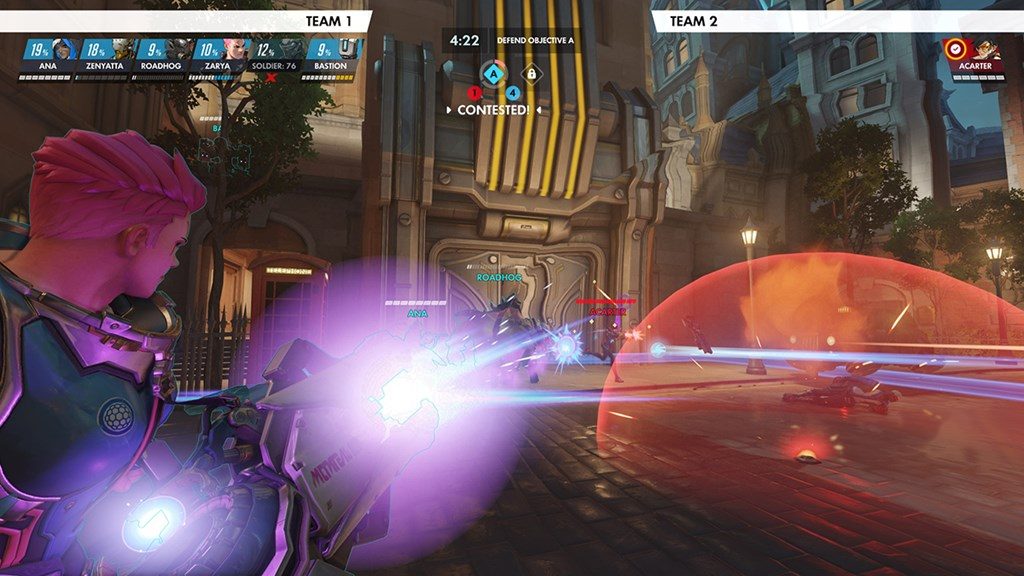 This is according to the latest “Esports Opportunity for the Broadcast, Pro-AV and IT Industries” study by Futuresource Consulting.

The report claims that key events will start to attract viewing figures comparable to ‘tier 1 sporting competitions’, such as the FIFA World Cup and the Olympics. This will mean that securing exclusivity of major esports events will become strategically important for both traditional sports broadcasters and the largest esports streaming platforms.

One contributing factor is the growth of collegiate esports, with many universities heavily investing in esports as a part of the curriculum and in their own arenas. With collegiate sports being such a profitable area of sports broadcasting, particularly in the US, esports has the possibility to benefit.

The report also argues that esports growth will serve as a boon to major IT and AV suppliers, with the global education esports PC installed base including universities, colleges and K-12 schools expected to reach 117,000 units in 2020.

In addition, major vendors are looking to become sponsors of key tournaments and are aiming to get on the most popular gamers’ equipment lists.