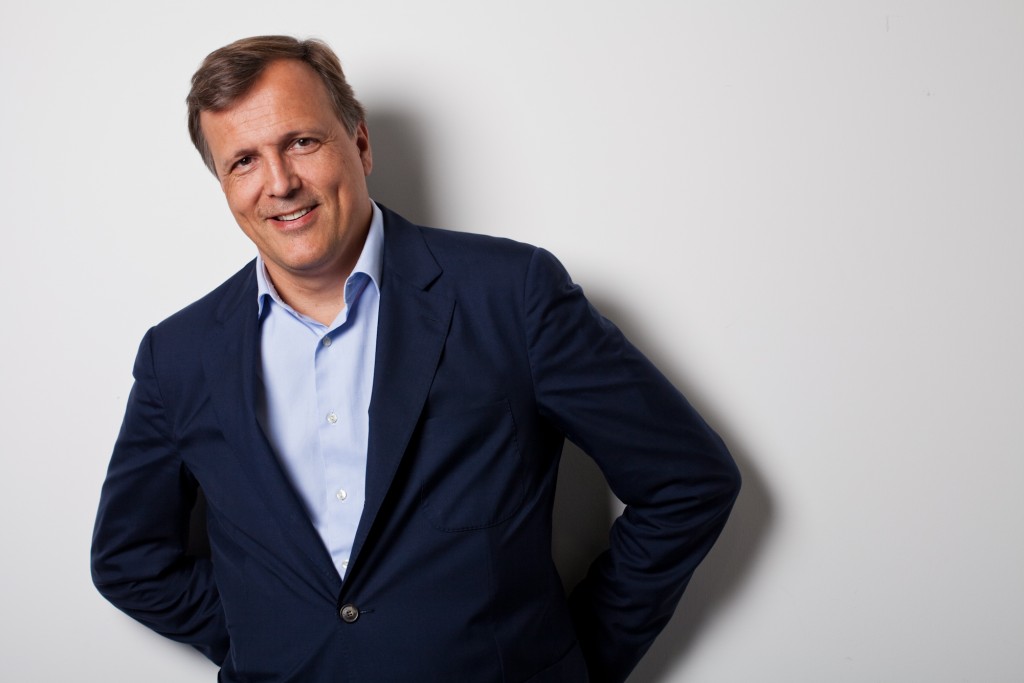 Canal+’s acquisition of pay TV group M7 will  be “transformative” for the latter by enabling it to “access more content” in the future, according to M7 chairman Marc-Antoine d’Halluin.

Speaking on a panel session at the ANGA COM Congress in Germany, d’Halluin said that M7’s acquisition of UPC DTH meant that the company “is now bigger in eastern Europe than in western Europe”.

He said the acquisition was a “tribute” to M7’s model of high-quality but low-priced DTH TV and now OTT TV. He said that Canal+ had developed a successful international division.

“For sure they haven’t done many deals of that kind…but the benefit will go both ways,” he said. While M7 would provide a new content distribution channel for Canal+, M7 was also bringing its expertise in marketing low-cost services and targeting the smart TV opportunity to Canal+.

d’Halluin said that he expected the deal, which is subject to approval by European regulators, to probably close at the end of September.

He said that the companies would take time to discuss a way forward for M7’s Germany platform, which is currently in the process of launching a UHD TV offering for cable alongside white label apps.

“Our strategy is to focus on our customers and delivery the full spectrum of content in a seamless way,” he said, meaning that the company is focusing on using OTT to bring tailored services to its customers on top of its DTH offering.

D’Halluin said that in some markets, 20% of M7’s base was using OTT TV services provided by the company via its hybrid boxes and smart TV apps. He said that usage on smart TVs was twice as high as on set-top boxes.

D’Halluin said that the company’s Diveo hybrid offering had been developed in a way as a response to the appeal of services such as Netflix. “We decided to move to a hybrid model servicing through apps on smart TV or devices,” he said. “We see a high pick up of our apps. The refinement is to convert free trials to sustainable subscribers but this is a way to expand our market and cater to the younger generation.”

He said that with Diveo content is available from the German free-to-air broadcasters, but the push from the channels to publicise and encourage non-linear viewing is still lacking. While in the UK 25% of Channel 4’s audience was non-linear, the proportion in Germany was still much less, he said.