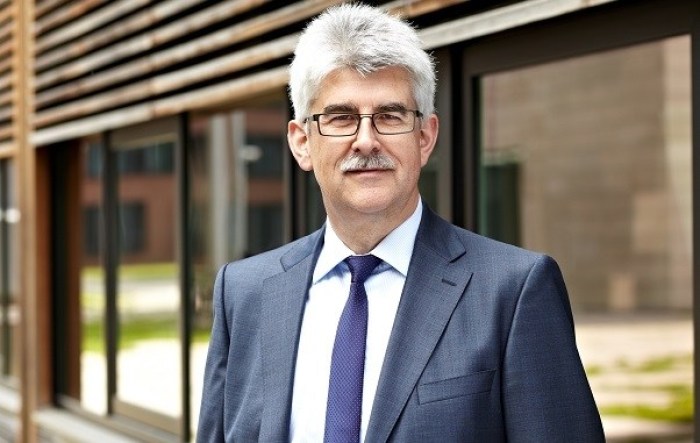 Consumer feedback from the recent launch of German satellite platform HD Plus’s HbbTV Op App solution had been “really positive” so far, according to Wilfried Urner, the SES-owned outfit’s CEO.

Speaking on a panel at ANGA COM in Germany, Urner said that the introduction of the operator app had given HD Plus a chance to deliver an improved user experience.

The company recently announced the introduction of its HbbTV operator app solution in partnership with smart TV manufacturers Panasonic and Samsung.

Urner said that HD Plus “sells a lifestyle product” in the form of high-quality live TV, creating an ecosystem to enable the HD experience.

He said that HD Plus was “doing well” among younger people in particular following the introduction of non-linear services.

“Being in our segment, offering mainly better picture quality, you need an edge,” he said. The operator app, which was easy to install, provides the ability to view offline on-demand and catch-up content, he added.

Urner said that, taking the decline of the set-top market into account, HD Plus’ numbers were “really great”.

HD Plus launched its HbbTV operator app service with Panasonic in March, the first commercial deployment of the technology, which is designed to enable broadcasters and service providers to provide direct access to their platform offerings via smart TVs.