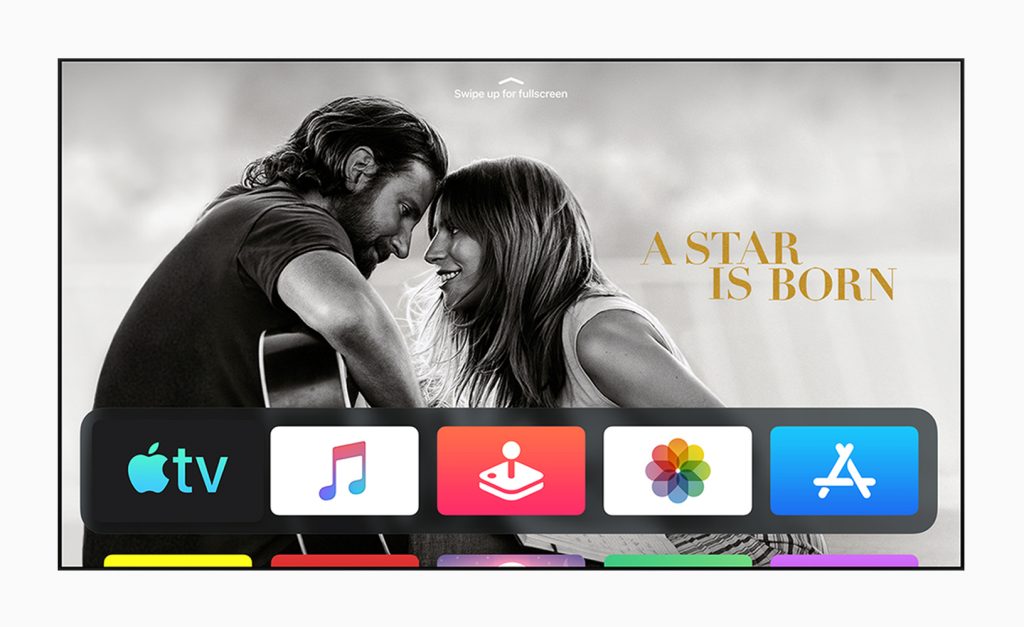 Apple has previewed the latest iteration of its tvOS operating system for Apple TV.

The new update, available later this year, was announced during Apple’s WWDC 2019 keynote in San Francisco.

Key features of the update – which will be compatible with Apple TV HD and Apple TV 4K devices – include a new home screen; multi-user support for customers to access their own TV shows, movies, music and recommendations; support for Apple Arcade; expanded game controller support; and new 4K HDR screensavers filmed under the sea.

The new home screen is designed to be more immersive, with apps able to play full-screen video previews.

There is a new Apple TV Control Centre which allows users to switch between profiles to get their own personalised experience, including tailored recommendations and an Up Next list.

Apple also built upon the announcement of Apple Arcade – its subscription-based gaming service – previewed earlier in the year, with confirmation of its availability on Apple TV, turning the content streaming device into a games console. The company confirmed that users will be able to pair and use Xbox One S and PlayStation 4 controllers with Apple TV.

The last major update to tvOS are a range of new screensavers. Shot in 4K HDR in collaboration with the BBC Natural History Unit, users will be able to view high fidelity screensavers from the ocean.

“With more personalised features to enjoy your favourite TV shows, movies, photos and music, expanded gaming support and stunning new screen savers, tvOS 13 delivers the most complete entertainment experience to everyone in the home.”