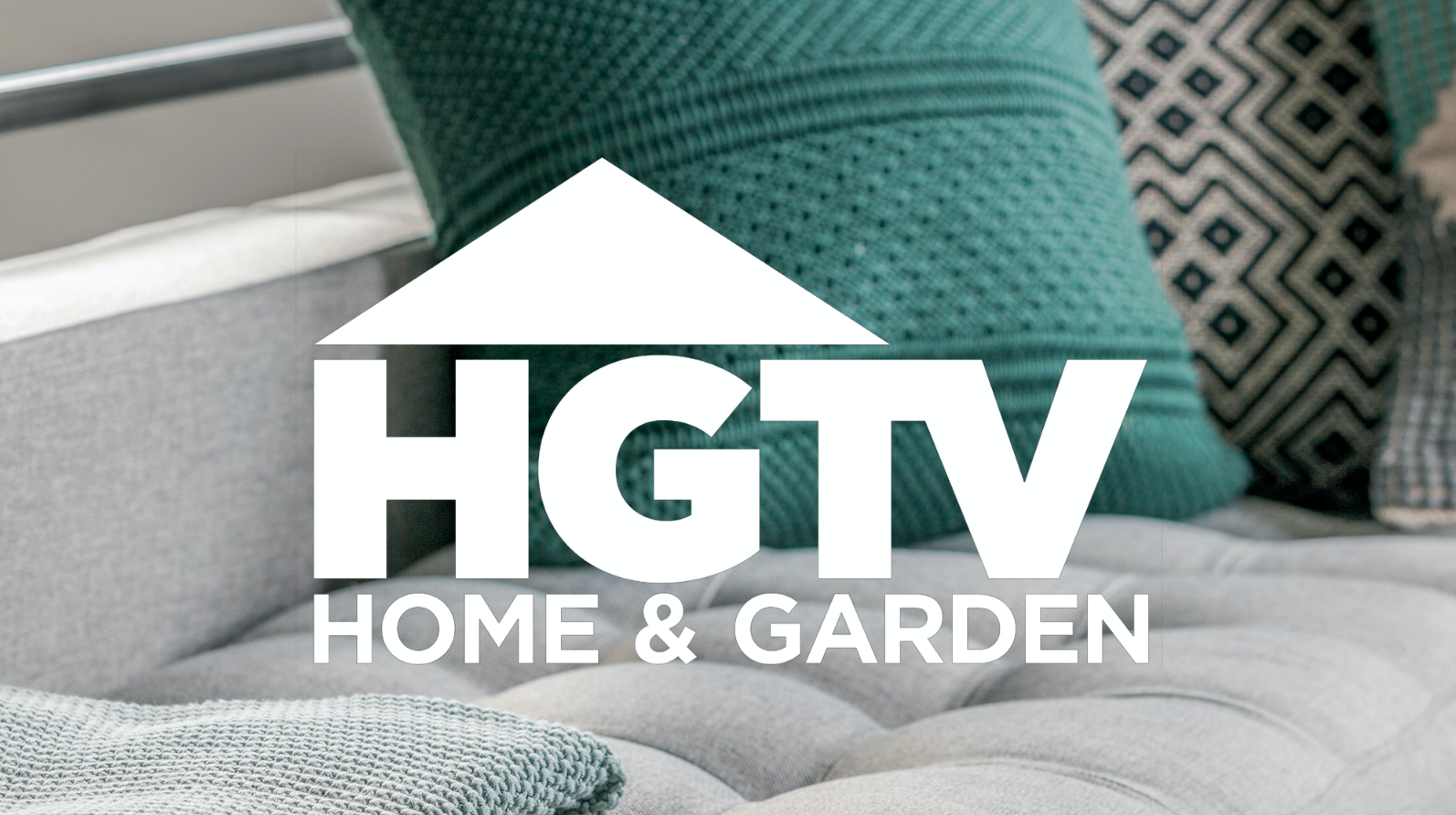 Vodafone Deutschland is to add Discovery’s Home and Gardens TV (HGTV) to its programming line-up.

From June 6 Vodafone customers with the operator’s Giga TV offering will be able to view HGTV alongside Discovery’s other channels for the German market: free-to-view services Eurosport 1, DMAX and TLC and pay TV offerings Eurosport 2 and Discovery Channel.

Vodafone said that the introduction of DOCSIS 3.1 technology throught its cable footprint wold enable it to make room for a greater range of broadcast channels and higher-resolution TV services.

Vodafone’s launch of HGTV follows Discovery’s introduction of the lifestyle channel in the German market.

Last month, Discovery tapped the services of SES-owned media services outfit MX1 to provide playout services and distribution for  the channel, which is also available on SES’s Astra satellite platform.

Discovery has said that further launches will follow. Under Scripps’ ownership, HGTV debuted in the Polish market two years ago, where the US company was active as owner of national broadcaster TVN.