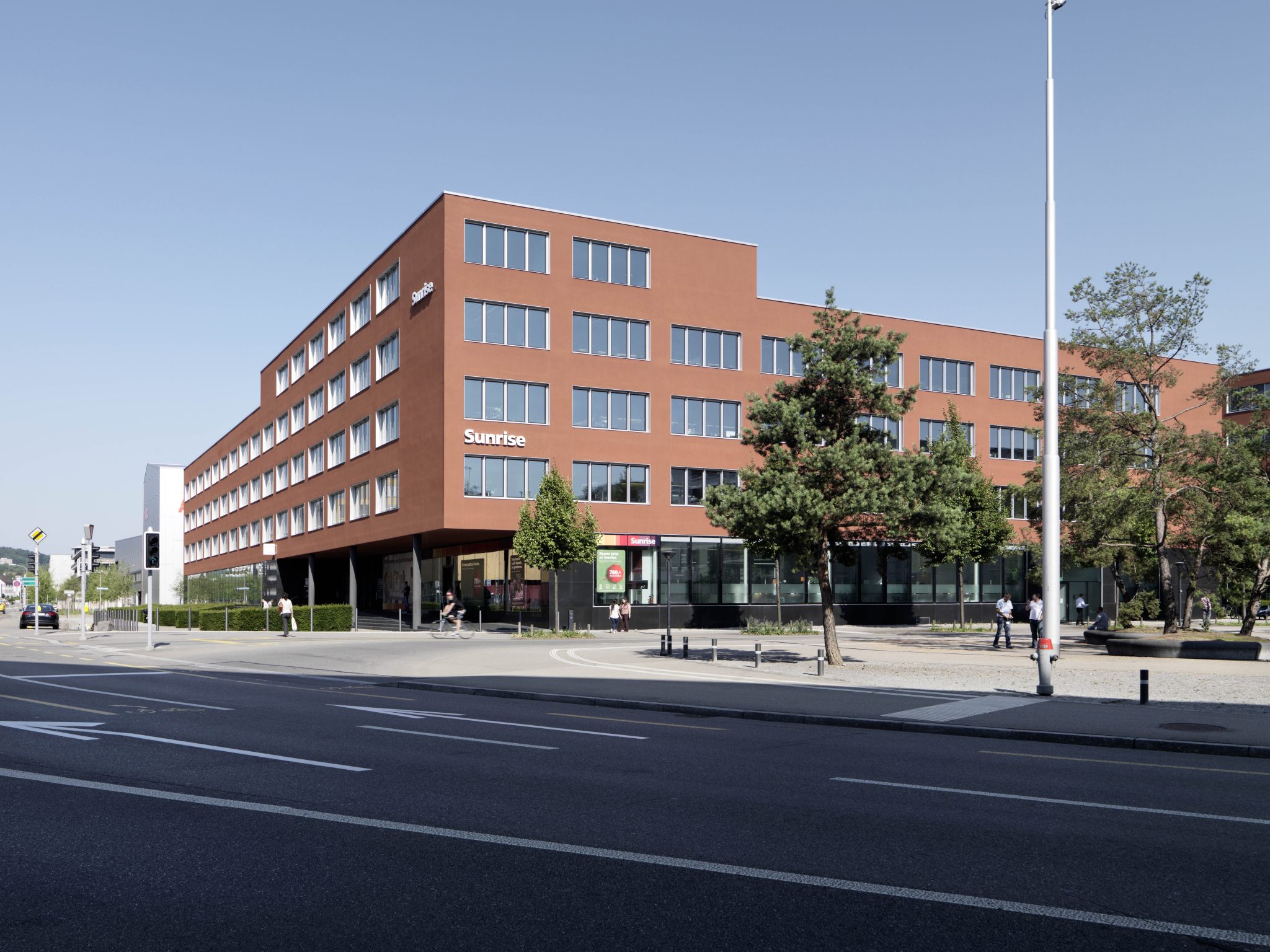 Sunrise said the announcement of the detailed probe of the deal by COMCO/WEKO was in “in line with [its] expectation”.

COMCO said that its preliminary look at the deal had revealed some indications that the combination could create or reinforce a dominant position in different markets. The regulator said that it was concerned that the merger of the pair could have an anti-competitive impact on the supply of retransmission rights for sports events for pay TV and on the broadband access market.

COMCO said its investigation had also suggested that the merger could create or reinforce a collective dominant position between Sunrise and Swisscom in the high-speed internet and fixed telephony markets, the linear TV distribution market and, at a regional level over UPC’s footprint, the market for video-on-demand services.

Under Swiss law, COMCO has four months to complete its phase II probe.

Sunrise and Liberty Global agreed the CHF6.3 billion (€5.6 billion) transfer of cable operator UPC Switzerland at the end of February, in a move designed to position Sunrise as the leading converged challenger to Swisscom.

Sunrise said that it expected the deal would be approved by the competition authorities on the grounds that the acquisition would intensify competition in the telecommunications market. A decision by COMCO/WEKO is expected by beginning of October 2019 at the latest. Sunrise anticipates that the transaction will be completed in the fourth quarter 2019.

Separately, UPC Switzerland has committed to invest CHF40 million this year in its network, products and customer services.

Existing UPC customers will be allowed to replace their legacy services with the company’s latest products, with most able to do so at the same price as their current packages, according to the operator.

UPC said that it had installed over 130,000 new TV set-tops since launching its advanced devices in the market in October last year. The company plans to launch its latest Gigabit broadband offering later this year with new DOCSIS 3.1 modems.

“Today, we have a full line-up of innovative and attractively priced products and services. Our new UPC TV experience is proving to be very popular with our customers, our fast Internet with 600 Mbit/s surfing speed is available throughout Switzerland and we now have highly attractive unlimited mobile offers including EU roaming. To make sure that our existing customers also benefit from this, we have started a two-year programme to bring these new products and speeds to them even faster,” said UPC Switzerland CEO Severina Pascu.

“Through this programme, over 50% of digital TV customers will be able to enjoy the new UPC TV experience with a brand new box by the end of the year. In addition, various customers have already received, or will receive, speed increases as part of the programme. And we will make sure that customers have better access to further improved customer service.”