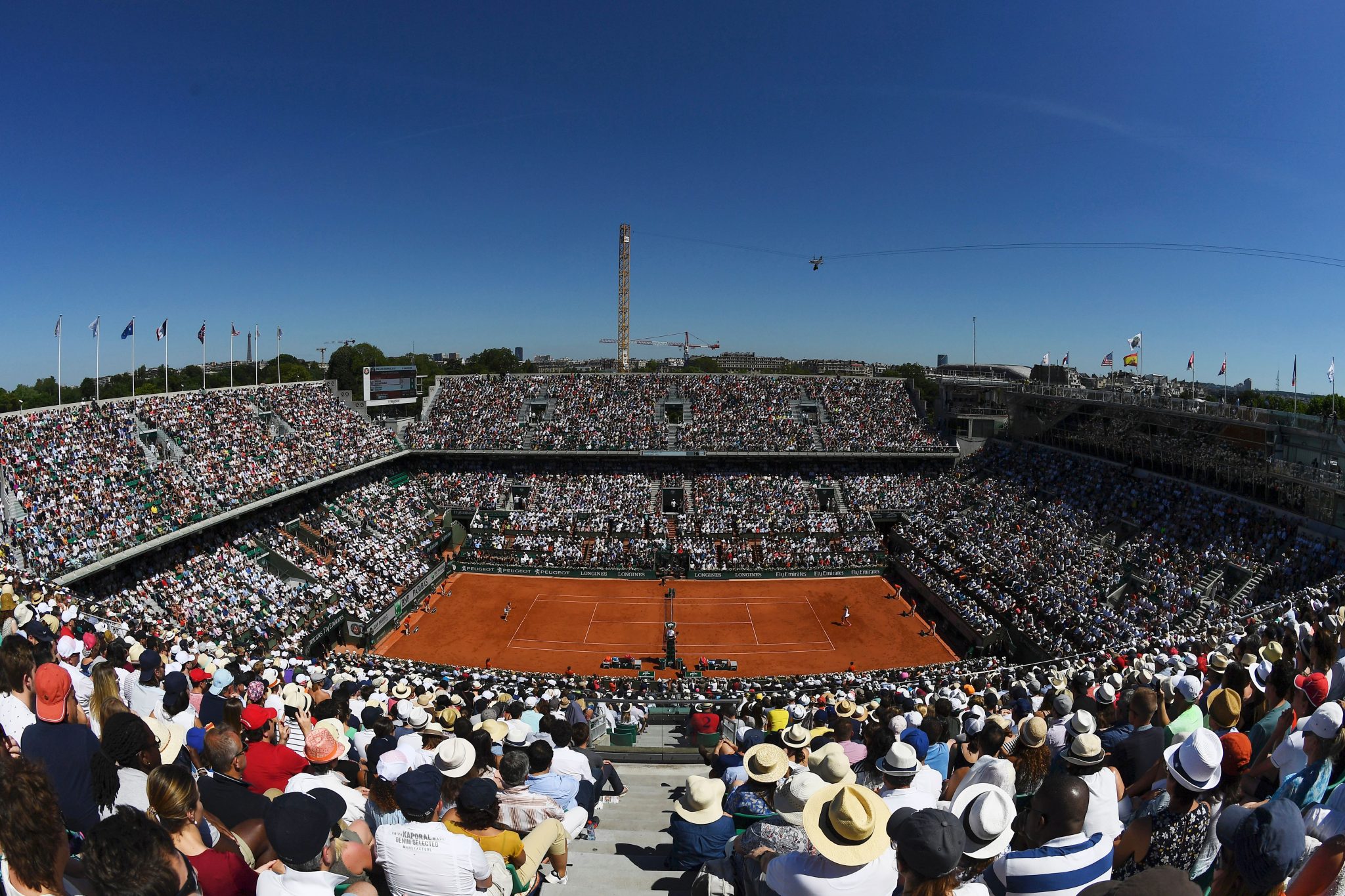 Orange has teamed up with French public broadcaster France Télévisions to air the first live broadcast of matches in 8K over 5G from the Roland Garros French Open tennis tournament.

The pair have joined forces to air what the say will be the first ever live 8K TV images of matches from the Philippe-Chatrier court, broadcast thanks to Orange’s 5G network within the Roland-Garros stadium.

During the 15-day competition, visitors will be able to view coverage of matches at the stadium in two specially created showrooms.

Orange and the French Tennis Federation are also using the tornament to develop mixed reality experiences. Viewers equipped with Magic Leap One headsets will be able to view animated projected images, synchronised with live coverage of matches.

Visitors will be able to interact with the projected images and move around to choose the best viewpoint.

Finally, Orange is tapping artificial intelligence capabilities to provide a virtual assistant to answer Roland Garros visitors’ questions about the event on smartphones.